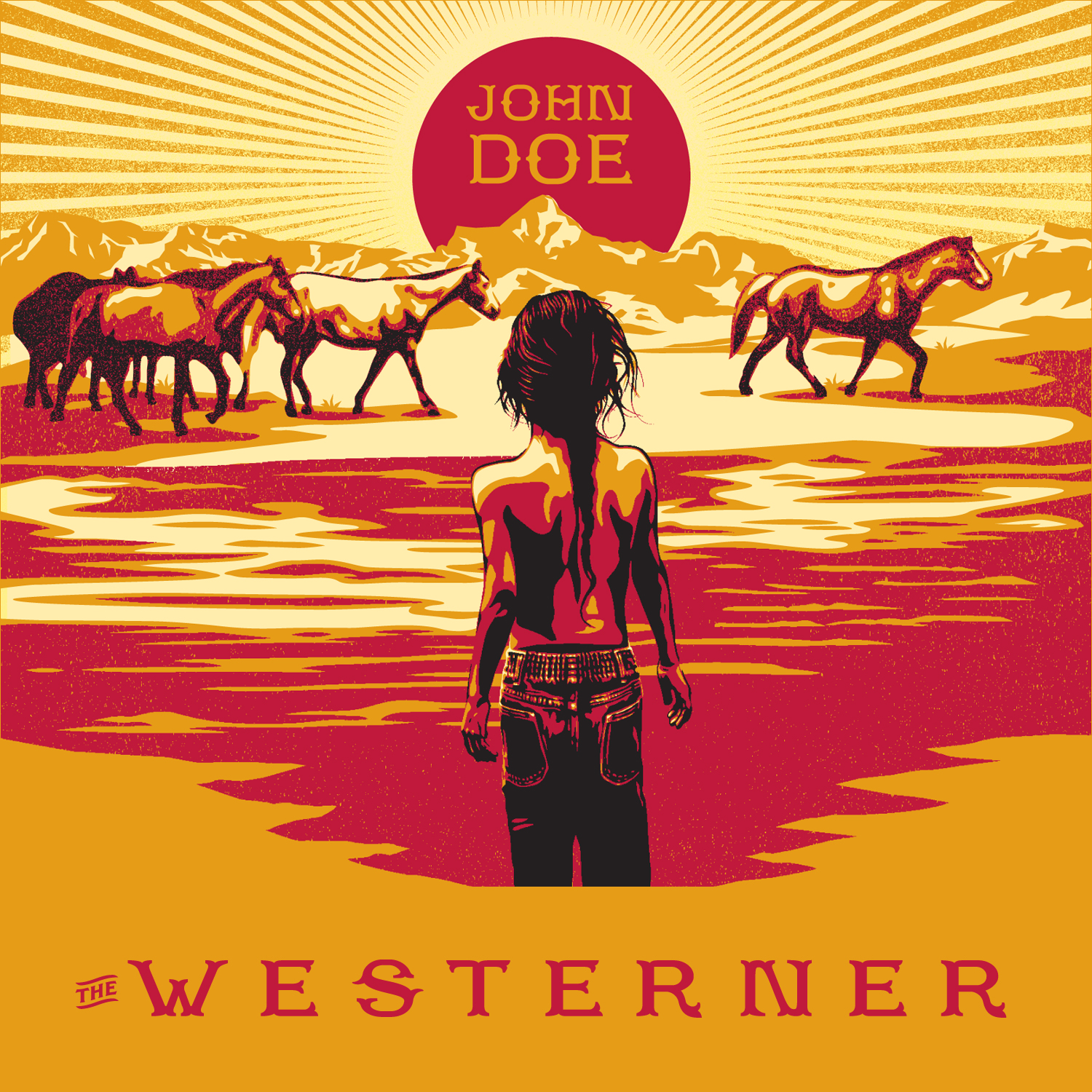 Throughout his career, Doe has garnered worldwide acclaim: NPR Music describes his work as “one of the warmest, most welcome voices in pop music. There’s a beseeching quality to his singing that draws you in with curiosity,” while American Songwriter praises, “…a winning platter of ‘60s inspired rock with a singer-songwriter twist.” Doe calls The Westerner his “psychedelic soul record from the Arizona desert.”
The album features ten new tracks from Doe with guest appearances from Chan Marshall of Cat Power, Debbie Harry of Blondie, Cindy Wasserman of Dead Rock West and Tom Brosseau. The Westerner was produced by Howe Gelb (Neko Case, M. Ward), Dave Way (Fiona Apple) and Doe. The album’s artwork was designed by Shepard Fairey and Aaron Huey to support Native American rights via a campaign called Protect The Sacred, with additional photography by Jim Herrington. 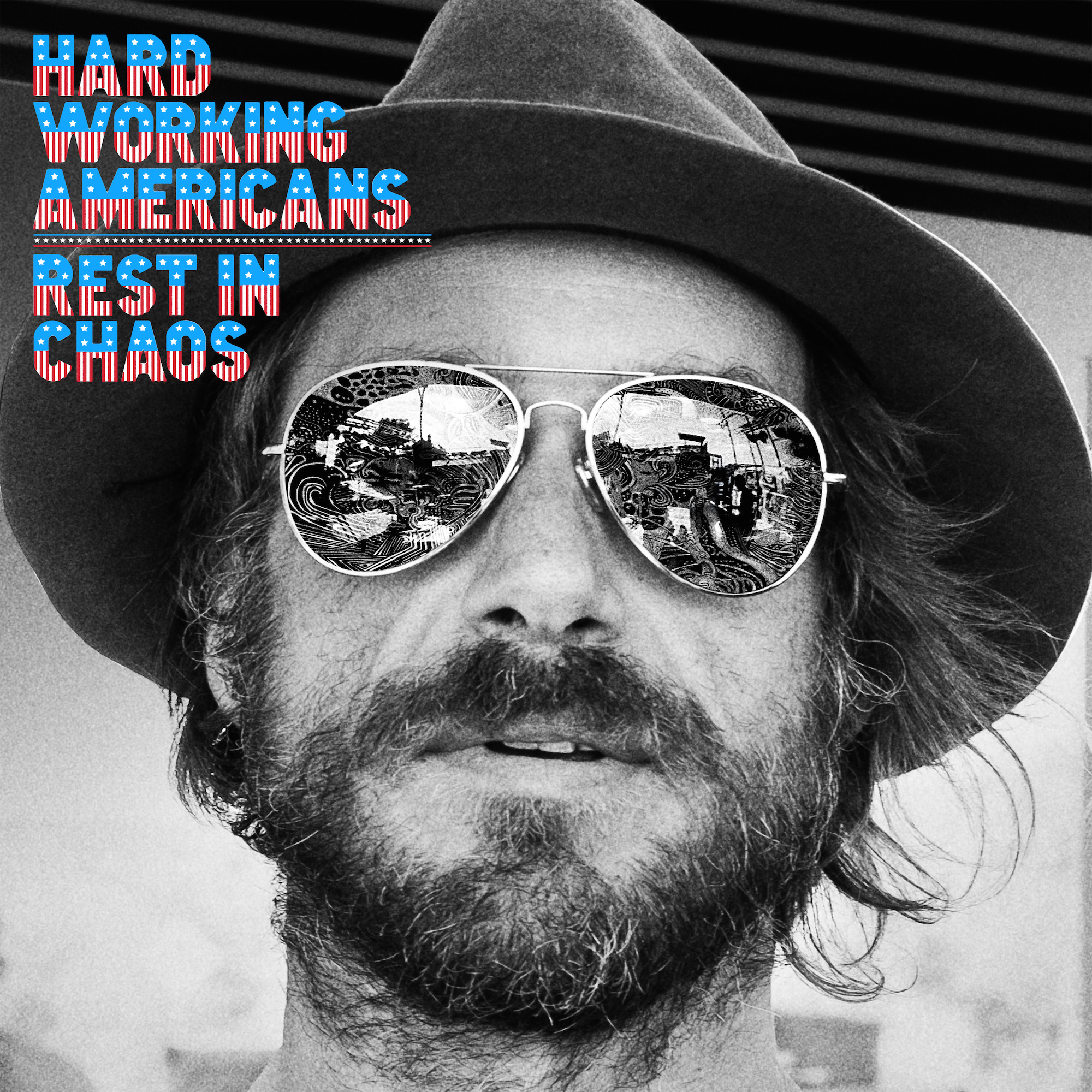 The Hard Working Americans do more with one moment than many artists do with an entire career, and prove it again with its latest release ‘Rest In Chaos’

With the exception of Guy Clark’s “The High Price of Inspiration,” the 13-track album was written by the band on the road, live in six different studios.

The lead track, “Opening Statement,” sets the album’s gritty tone and rolls right into “It Runs Together,” which describes Snider first meeting his ex-wife in recovery. “Half Ass Moses” is essentially three driving rock songs rolled into one, and the gospel-esque stomper “Throwing The Goats,” blasts “we’ve got all the integrity that money can’t buy.” The album’s title is nestled in “Ascending Into Madness,” which Snider says is “about being an artist and coming up with new art.”

It’s been Snider’s two-decade-plus professional proclivity to take the lyrical knife to expectation and subtly stab, then twist. On ‘Rest In Chaos’ Snider’s knife has become a machete, with both words and voice.

The Hard Working Americans will once again prove that moniker when they hit the road for a multi-city tour mere days after ‘Rest In Chaos’ releases.