The 20th Anniversary continues with a superb reissue of K, released to coincide with its companion
K2.0 (USA version with extra track released through Thirty Tigers US) is now available including the brand new song 2 Styx
The band have been on tour all year, performed an amazing acoustic version of Govinda on Radio 2 in Holland last week 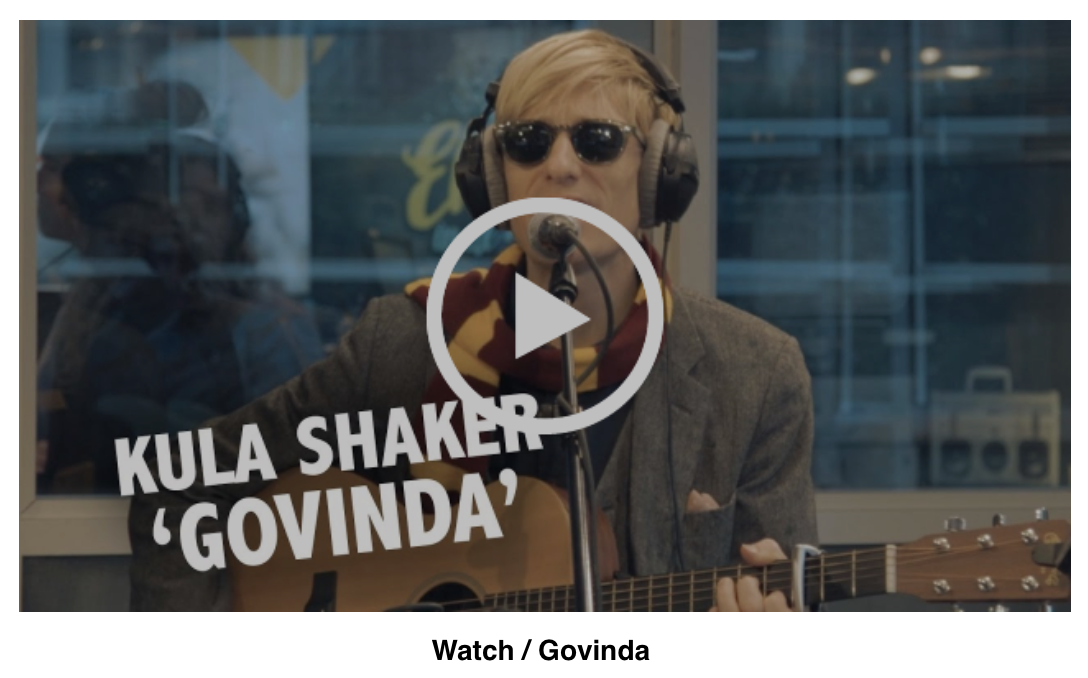 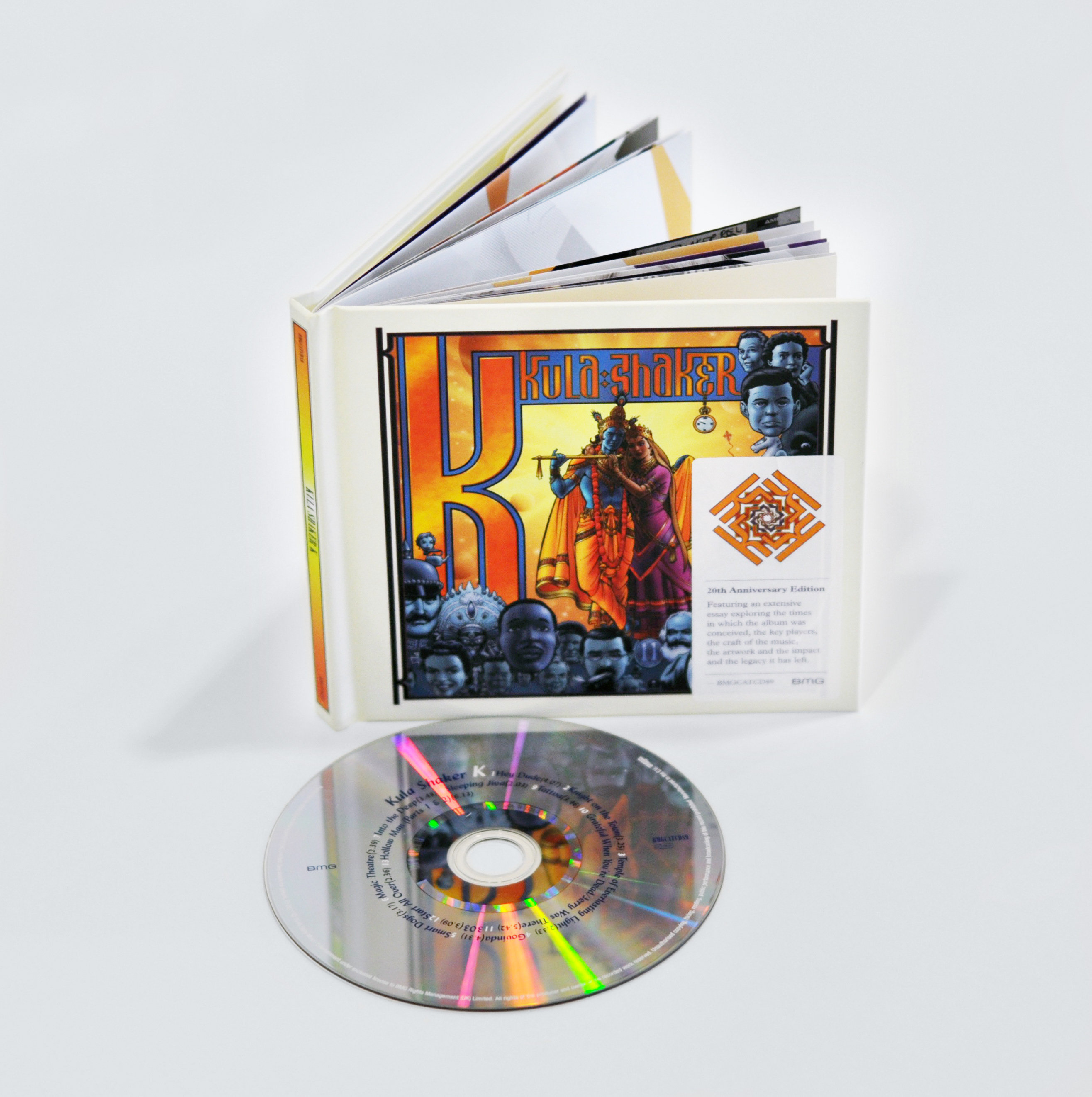 Remastered CD & LP Out Now Includes the singles Hey Dude, Govinda, Tattva and Grateful WhenYou’re Dead. Featuring an extensive essay exploring the times in which the album was conceived, the key players, the craft of the music, the artwork and the impact and the legacy it has left.