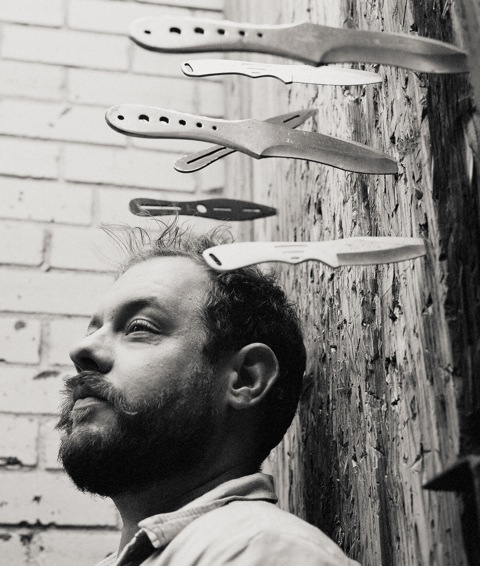 Following the huge success of his first full band tour of the UK earlier this year, Nathaniel Rateliff once again returns to our shores to play an instore at Rough Trade East on March 27th, followed by a run of European dates with his band.

His current album ‘Falling Faster Than You Can Run’ (out now on ModyVi/Thirty Tigers) has delighted both fans and critics alike and Nathaniel’s live shows have seen crowds up and down the country blown away but this Denver native’s unique combination of intensity, humour, charisma and staggering voice. 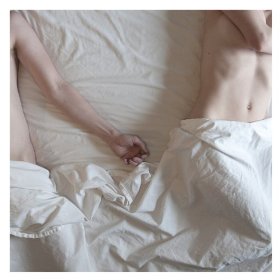 The Rough Trade instore will provide a lucky group of Nathaniel’s dedicated fanbase with a chance to catch him play an intimate show in one of London’s most iconic Record Stores. As an exclusive to Rough Trade UK Nathaniel will be selling his yet to be unveiled 45pm 7 inch single from his new soul band Nathaniel & The Nightsweats. 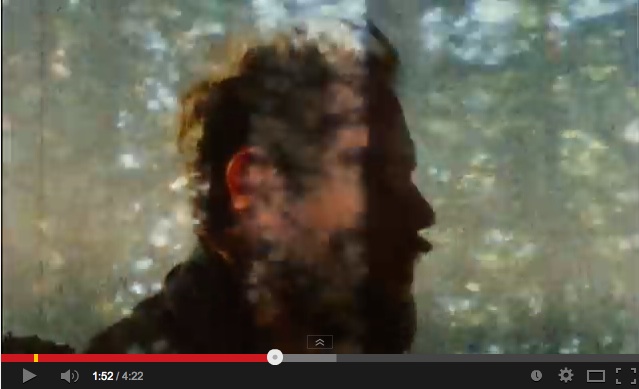 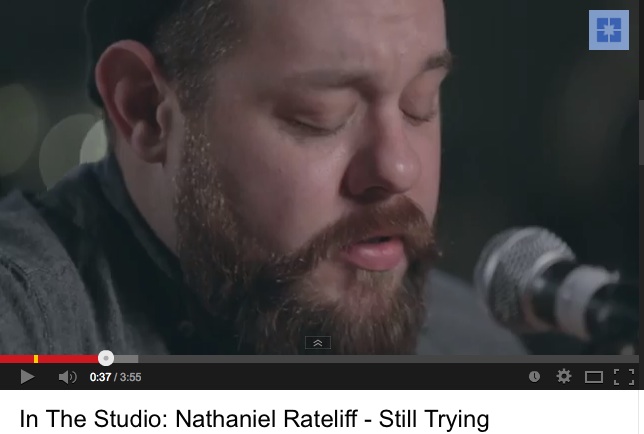 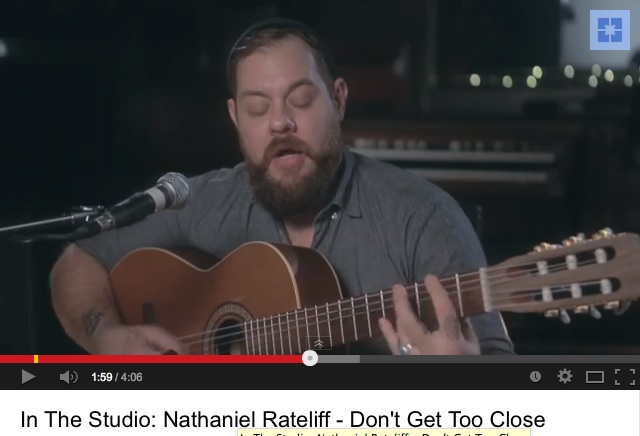