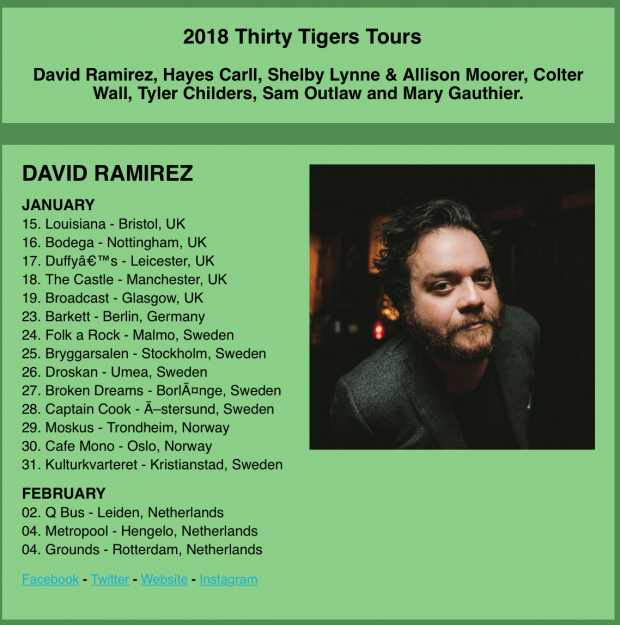 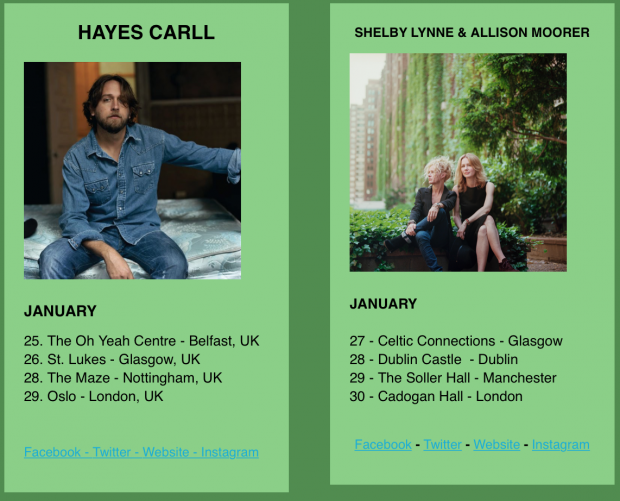 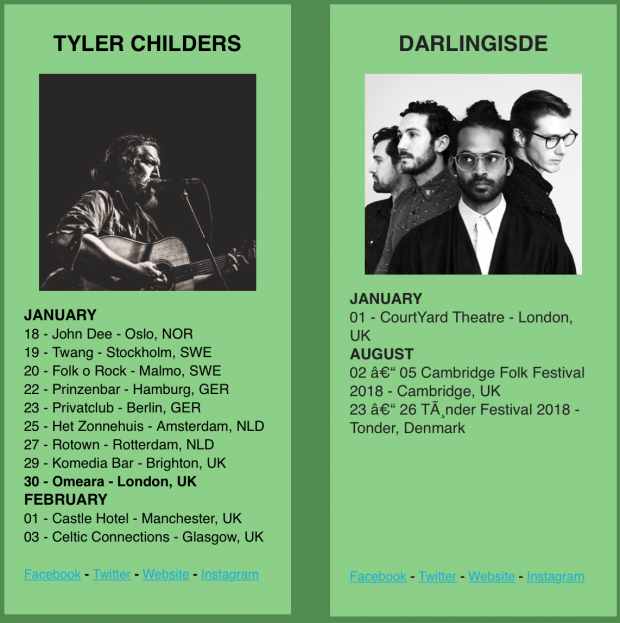 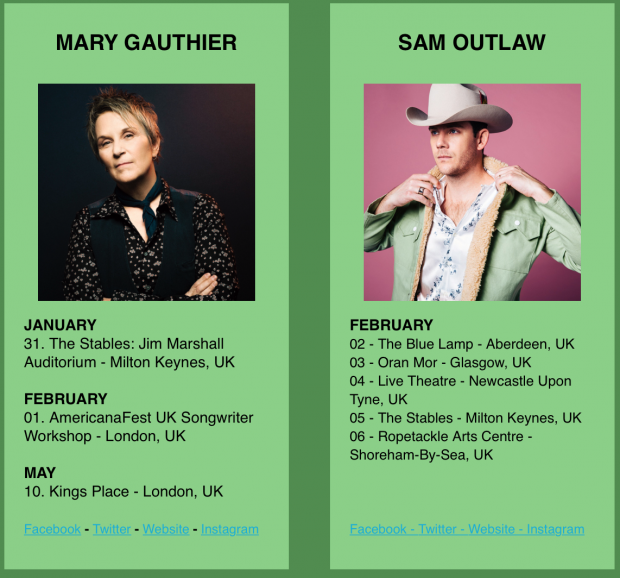 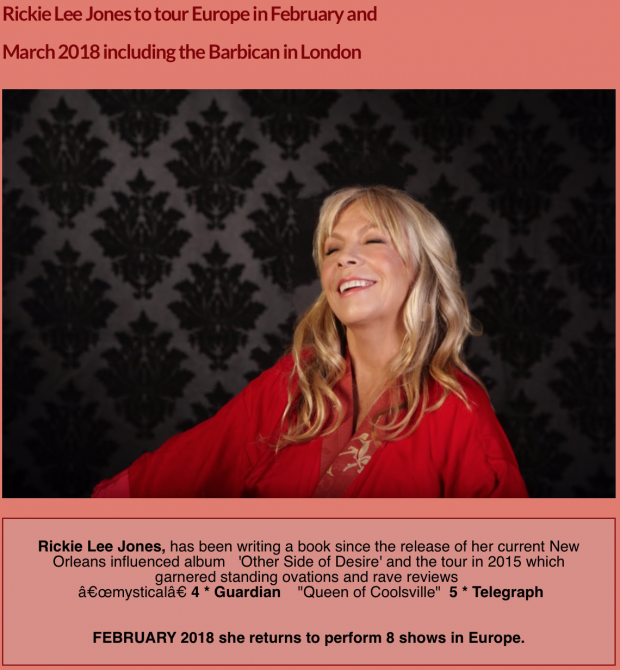 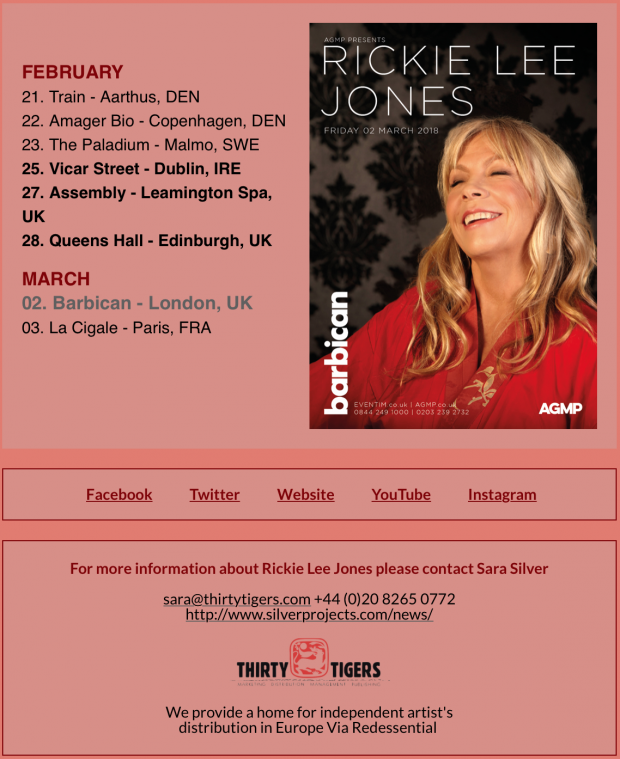 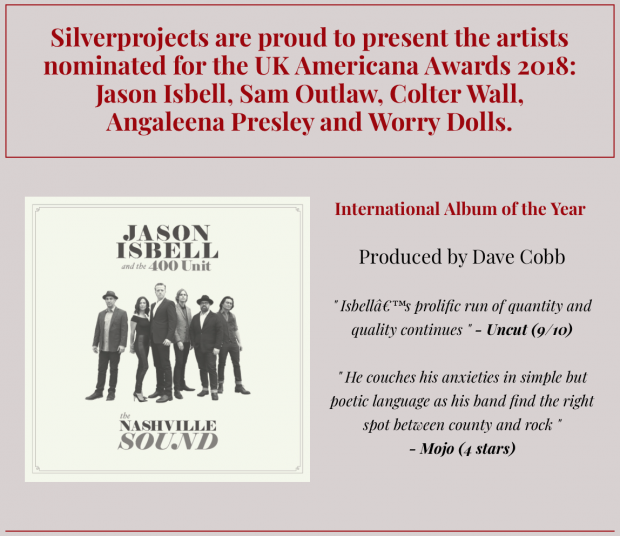 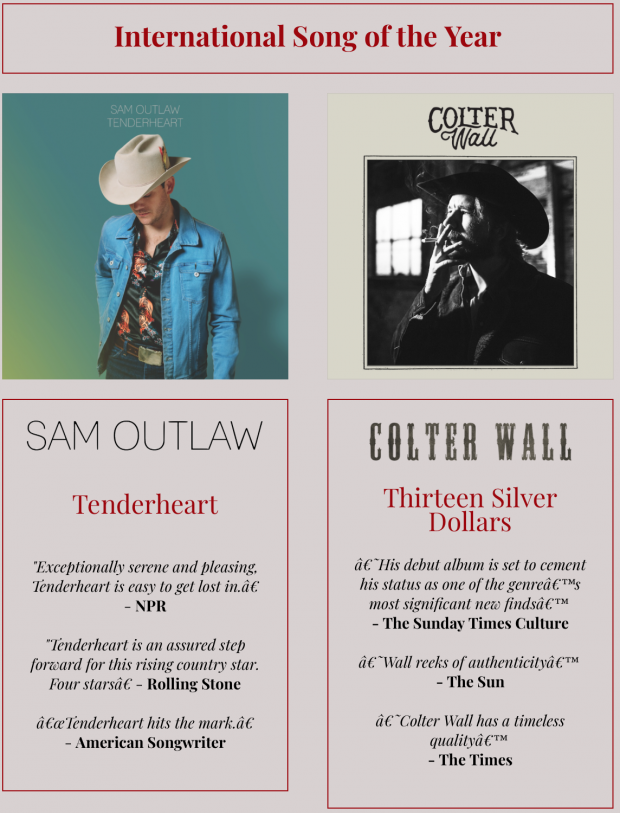 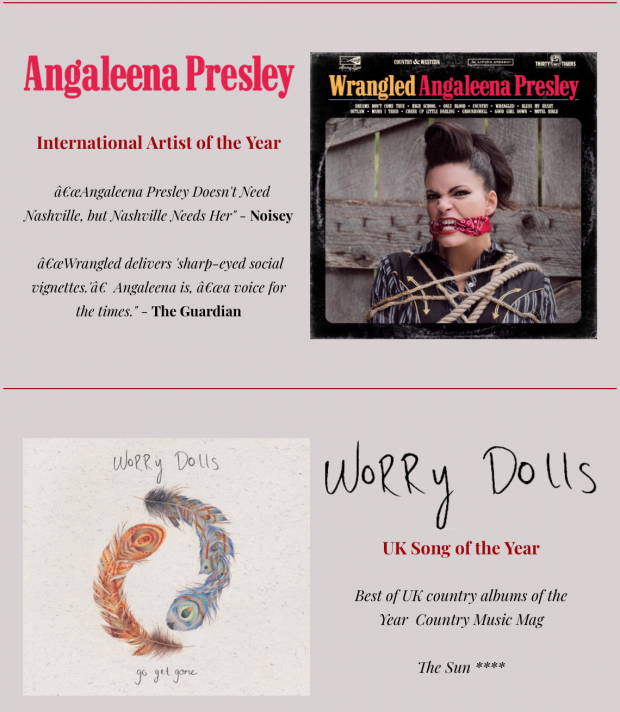 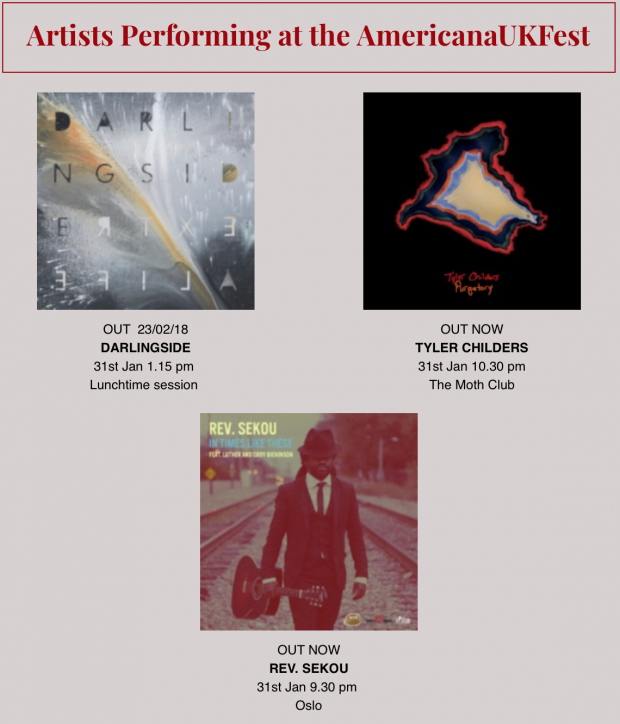 Want to change how you receive these emails?
You can unsubscribe from this list or update your preferences 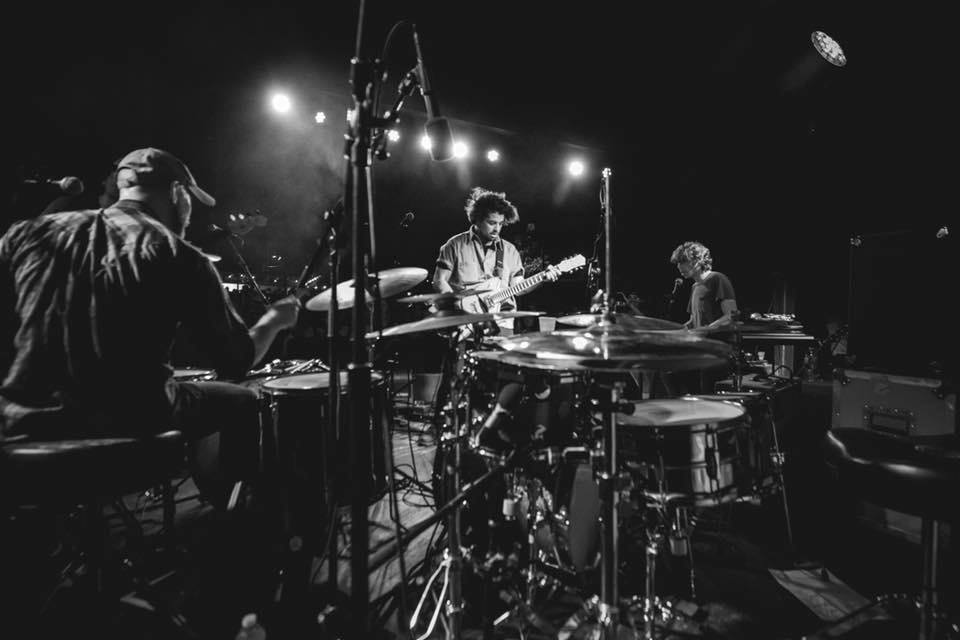 Best known as the charismatic frontman of Southern Californian meets Austin rock band Delta Spirit, Matthew Logan Vasquez has already made waves as a solo act with the Americana tinged LP, â€˜Does What He Wantsâ€™, a collection of eleven urgent yet poetic tracks tackling the challenges Vasquez has faced in the past few years.

With four critically acclaimed Delta Spirit albums, numerous major US TV performances, Later With Jools Holland and much more under his belt, Matthew Logan Vasquez is more than ready to set out on his own.  As fans of Delta Spirit can attest to, he is as accomplished live and the headline UK tour is not to be missed. 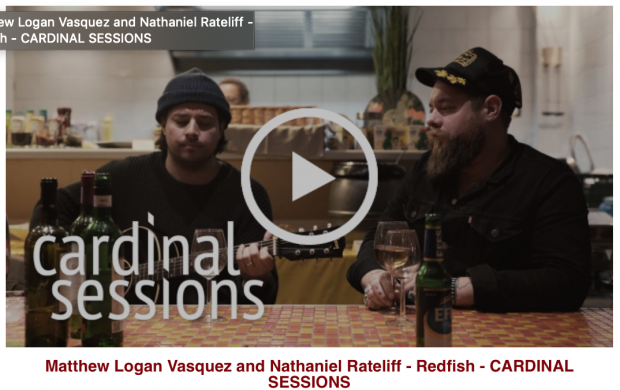 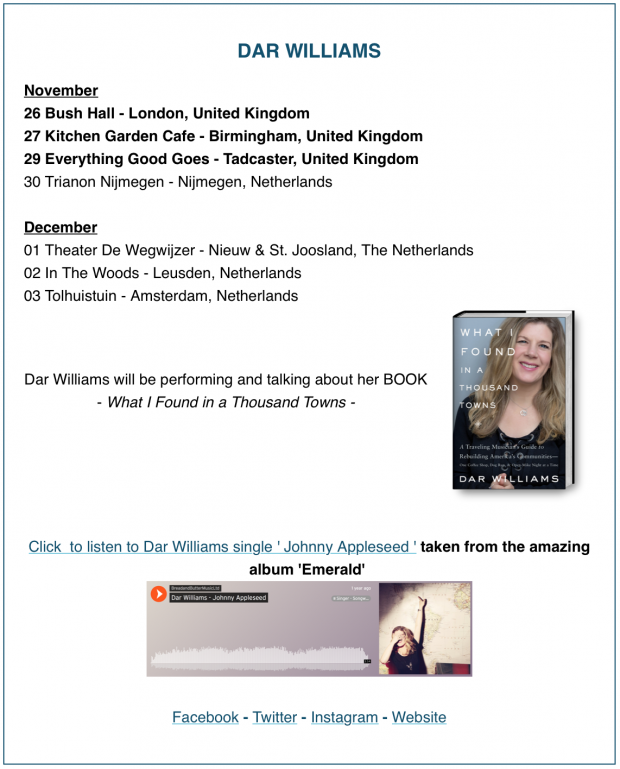 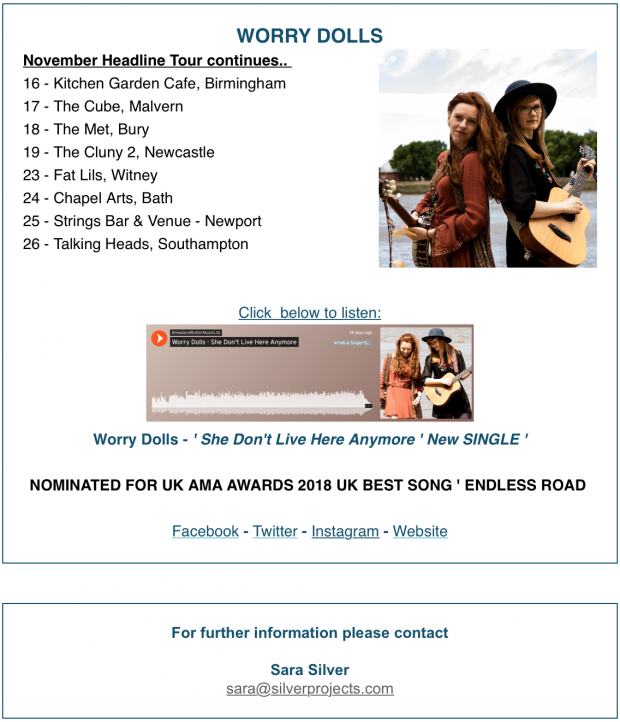 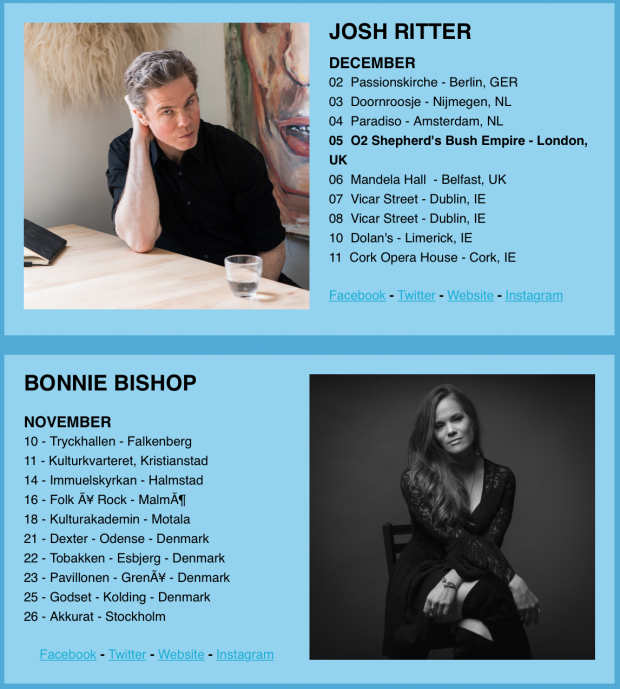 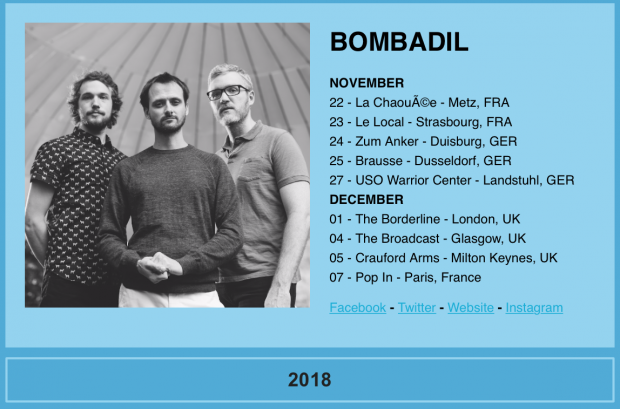 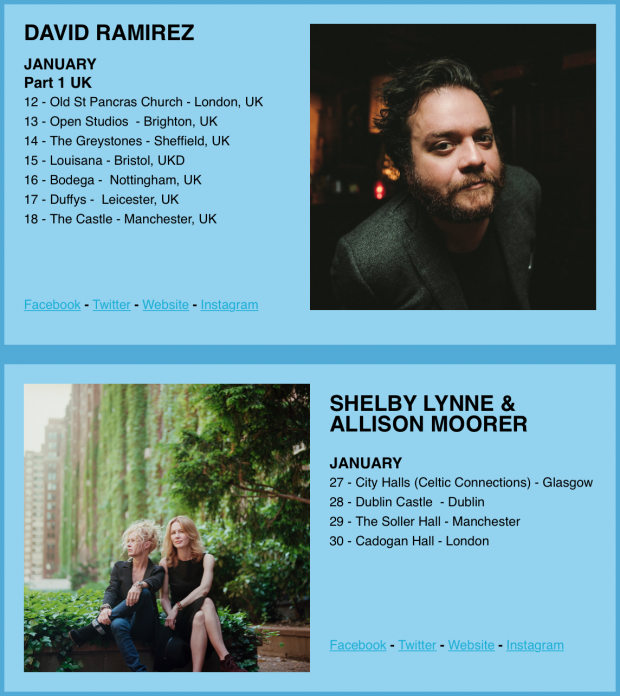 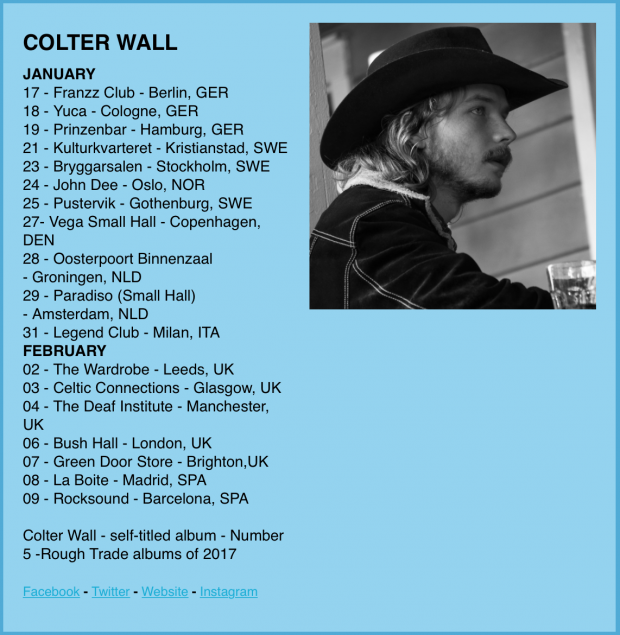 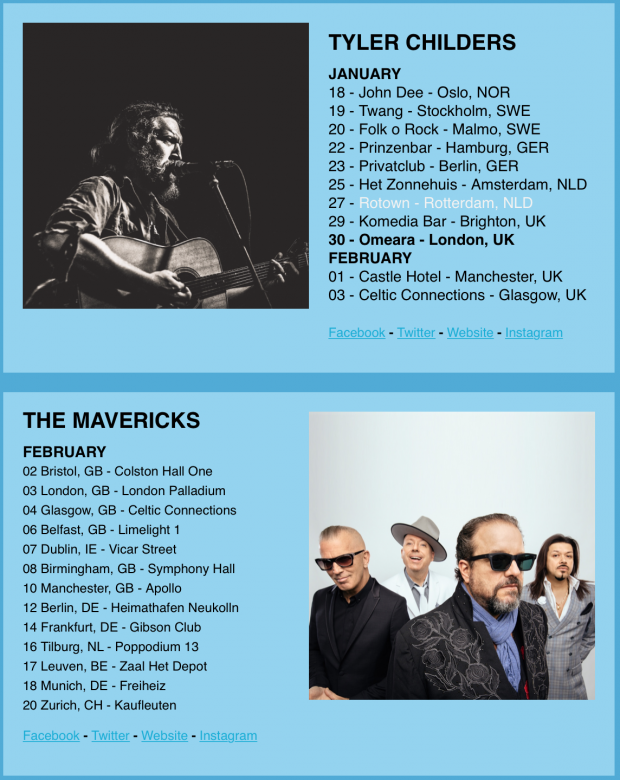 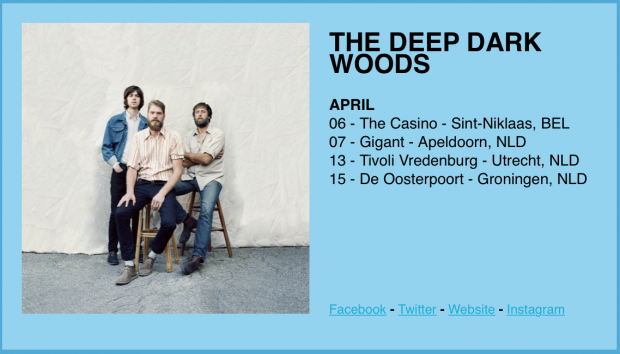 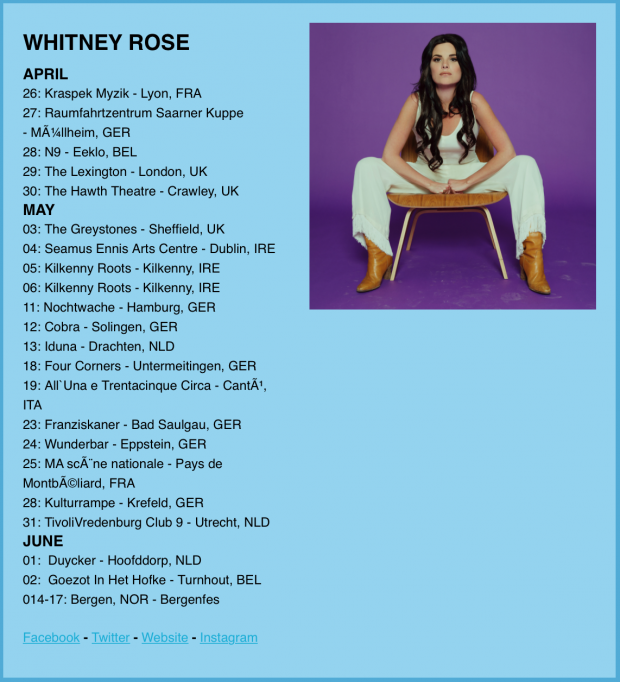 Nobody wants to be you. marks Reeder’s fourth release on Oh Boy Records, a relationship formed after Reeder sent a burned CD to John Prine in the early 2000’s. Prine listened, signed Reeder to his label, toured with him four times, and released all three of Reeder’s previous records: Dan Reeder (2004), Sweetheart (2005), and This New Century (2009). The albums garnered glowing reviews; publications like No Depression deemed him “brilliant,” and NPR’s Fresh Air compared Reeder to Prine himself. The New Yorker’s Ben Greenman coined him as “one of the foremost outsider artists in modern folk” and he was featured on the Emmy award-winning show Weeds (“Work Song”).
Nobody wants to be you. is the precursor to his full-length (set for a 2018 release), the  five-song EP isn’t lacking in tenacity. Distributed by Thirty Tigers and produced by Reeder himself, the album holds true to his distinct style: slightly quirky, painstakingly honest, and undeniably witty. But compared to its predecessors, his latest work delivers a brighter, more energized tone, full of what Reeder calls “easy piano”.

LeDoux is doing his part with his first full-length album, Sagebrush. All 12 tracks release paint pictures of a rancher’s life, play songs from taking the show on the road, and tell stories of growing up out west in the Western Underground family.
Growing up as the son of rodeo and country music legend, LeDoux is always going to tip his weathered hat to his dad Chris. It’s just that now, withSagebrush, he is doing country music his way.
He’s crafted a collection of songs that came from his own pen, with a little inspiration from an old boot box that was stashed away in his dad’s office for a decade. It was full of his father’s notes, thoughts, and lines. And the music sounds like father and son were on the exact same page, even after Chris died in 2005. Four of the songs on Sagebrush are father-son co-writes–“Never Change,” “Cowboy Life,” “We Ain’t Got It All,” and “Forever a Cowboy”–and they prove that there is no right or wrong way to collaborate. Even posthumously.

Grammy award-winning songwriter releases her new album in Europe.
After leaving the music industry following years of bar gigs and crappy pay — though not without highlights, like her co-write on Bonnie Raitt’s Grammy-winning “Not Cause I Wanted To” — the Houston-native is back with a new attitude channeling a new sound: soul music.
‘Ain’t Who I Was’ is 10 tracks of tender yet resilient soul that PopMatters says “reminds one of Dusty Springfield at her best.
“The cause of this reinvention came from Cobb, who after receiving demos from David Macias at Thirty Tigers wanted to work with Bishop on a new record. With guidance from Cobb, Bishop was able to overcome the anxieties that led to her exit from the industry to create this striking soundtrack to tales of heartbreak, resilience and reinvention.”You can hear Bonnie’s soul and heart in every note she sings,” says Cobb. “That’s what attracted me to Bonnie; the honesty and humility in her songwriting.”

Two years ago, Bombadil lost a longtime bandmate and breaking up seemed inevitable. But after a period of exploration that forced them to step out of their comfort zone, Bombadil has returned as a band reborn. Their new album ‘Fences’,  produced by John Vanderslice (Spoon, The Mountain Goats), is their most remarkable work to date: meticulously crafted, yet accessible and unadorned. Pure, simple, beautiful.

“Jay Farrar’s voice is a unique instrument, one that winds its way around the syllables he writes for his alt-country band Son Volt in ways that are surprising and affecting.” – American Songwriter 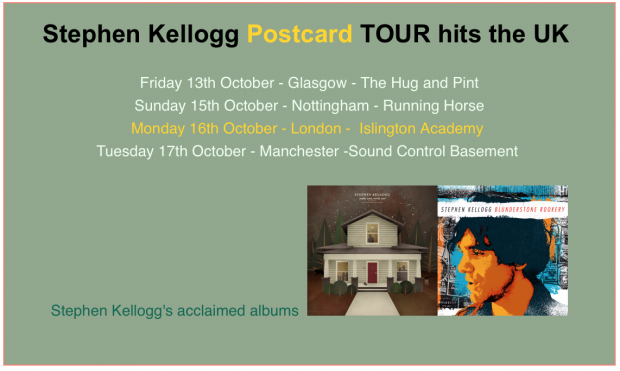 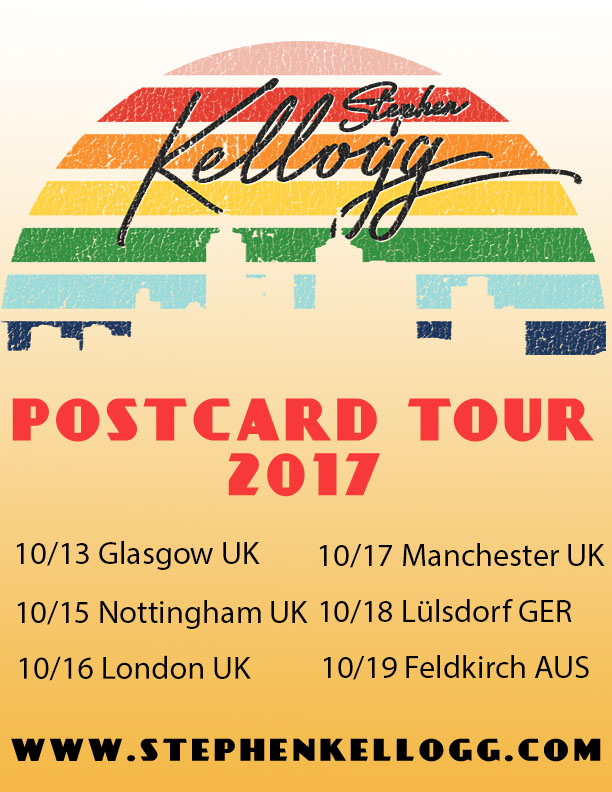 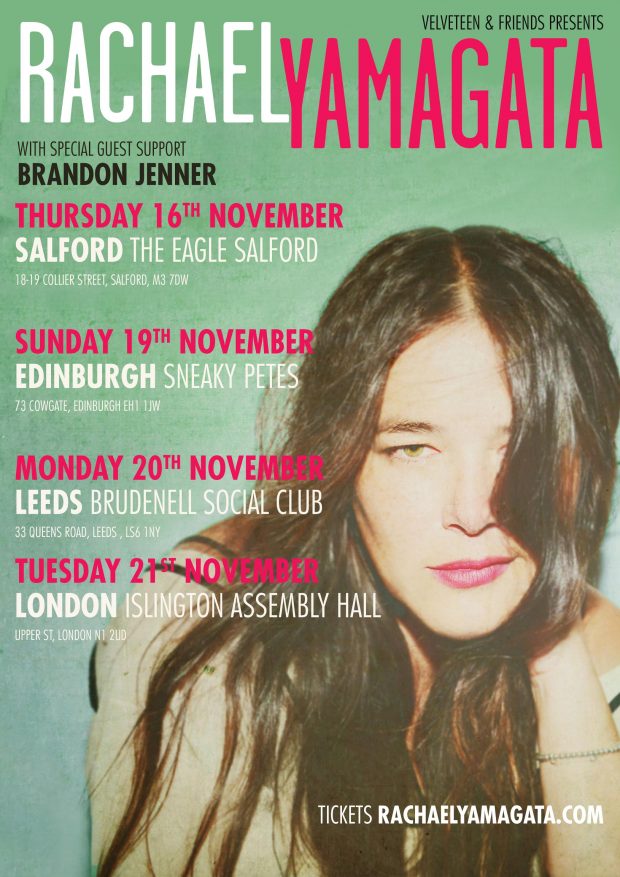 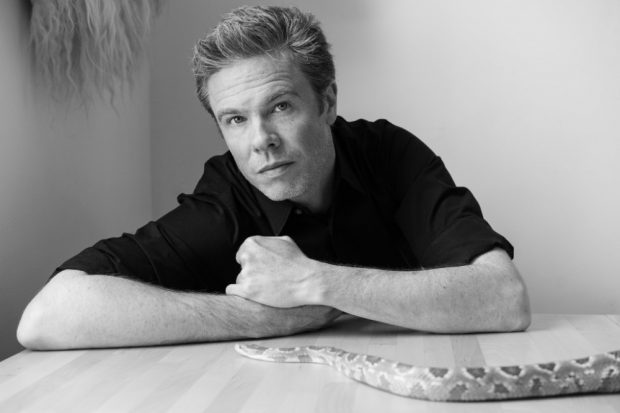 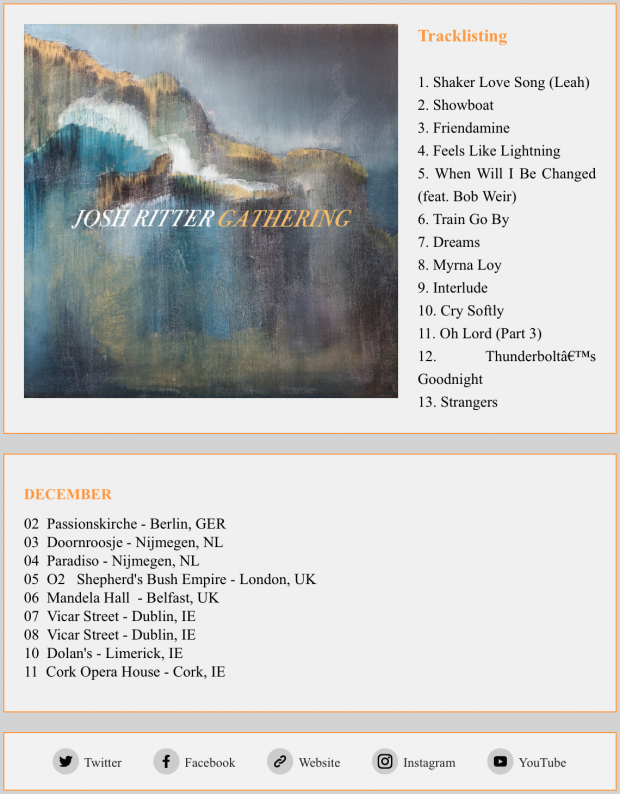