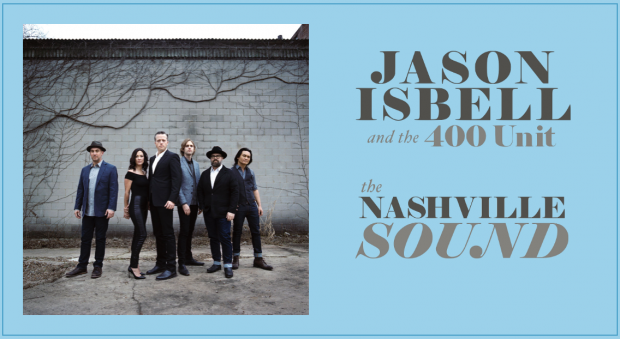 Without exaggeration, Jason Isbell has become one the most respected and celebrated songwriters of his generation. He possesses an incredible penchant for identifying and articulating some of the deepest, yet simplest, human emotions, and turning them into beautiful poetry through song. “There’s no better songwriter on the planet at this moment, no one operating with the same depth, eloquence or feeling,” says American Songwriter Magazine. Isbell sings of the every day human condition with thoughtful, heartfelt, and sometimes brutal honesty, and the new album is no exception.

The Nashville Sound features 10 new songs that address a range of real life subject matters that include politics and cultural privilege (“White Man’s World”), longing nostalgia (“The Last Of My Kind”), love and mortality (“If We Were Vampires”), the toxic effect of today’s pressures (“Anxiety”), the remnants of a break up (“Chaos and Clothes”) and finding hope (“Something To Love”). Songs such as “Cumberland Gap” and “Hope The Highroad” find Isbell and his bandmates going back to their rock roots full force.

Jason Isbell’s music speaks to so many who often feel as though his songs were written specifically for them. Isbell’s lyrics and sincere delivery cut to the core and make genuine, lasting connections. The Nashville Sound helps to remind us how music continues to unite and connect us all. It is a comforting thought at time when understanding, compassion and honesty seem to be an afterthought. 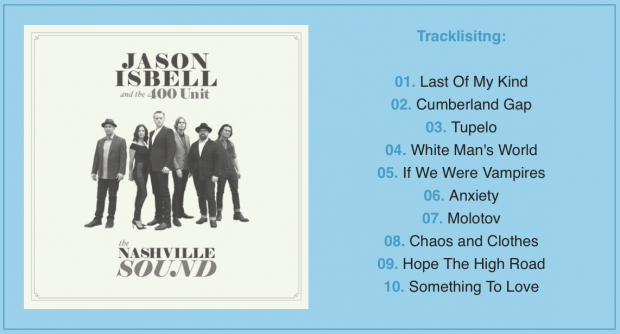 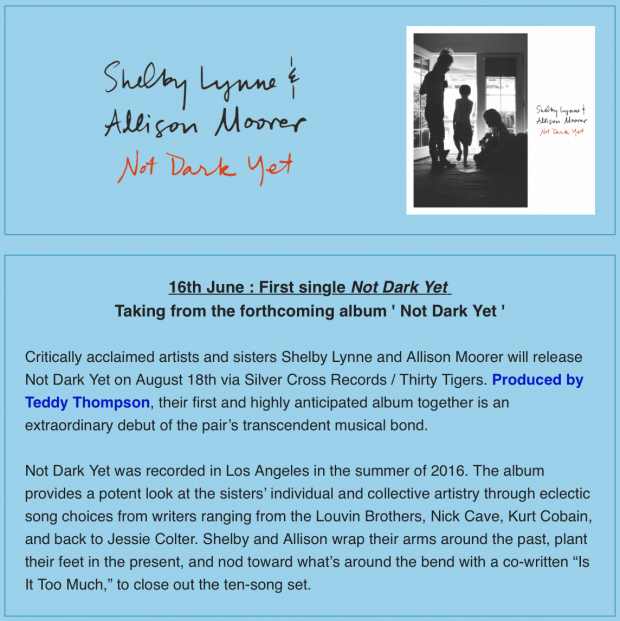