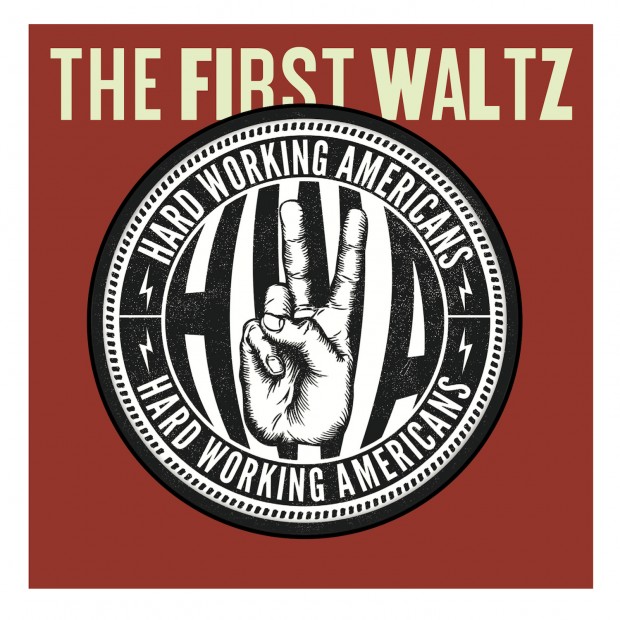 Hard Working Americans, featuring Todd Snider, Dave Schools, Neal Casal, Duane Trucks, Chad Staehly and Jesse Aycock, has announced the release of The First Waltz on October 28. The First Waltz is both a live album and live concert rockumentary film, which will be sold together in a special two- disc package via Melvin Records/Thirty Tigers. Take a look at this trailer of The First Waltz.

In January, the band released their self-titled debut album to much critical acclaim, that included Rolling Stone, NPR’s Fresh Air, Huffington Post, Relix and a TV debut performance on Conan (See Highlights). Hard Working Americans reached #1 on the iTunes Rock Chart and #1 on the Americana radio chart, where the album remained in the top 5 for 13 weeks. The band also received an Americana Music Award nomination for Best Duo/Group of the Year and will be performing on the awards show on September 17.

In The First Waltz, filmmaker Justin Kreutzmann (The Who, Grateful Dead) chronicles the band’s first collaboration, the making of their debut album and their sold-out, first-ever live performance in Boulder, CO. The band wanted to capture that first performance, as risky as that could be, and use it no matter what the outcome. Fortunately, the show was a major success, leading to a string of sold- out performances. The film features interviews with band members, as well as extensive behind-the-scenes footage. The First Waltz CD features a selection of songs featured in the film, as well as live tracks from the first tour. The album includes the brand new studio track, “Come From The Heart”, with Rosanne Cash, that also closes the film. 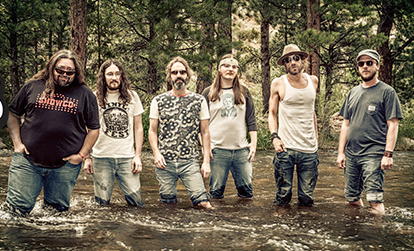 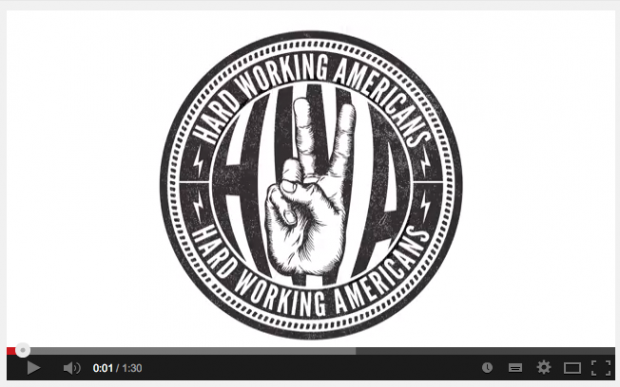