What the press has been saying about… Jason Isbell – Southeastern 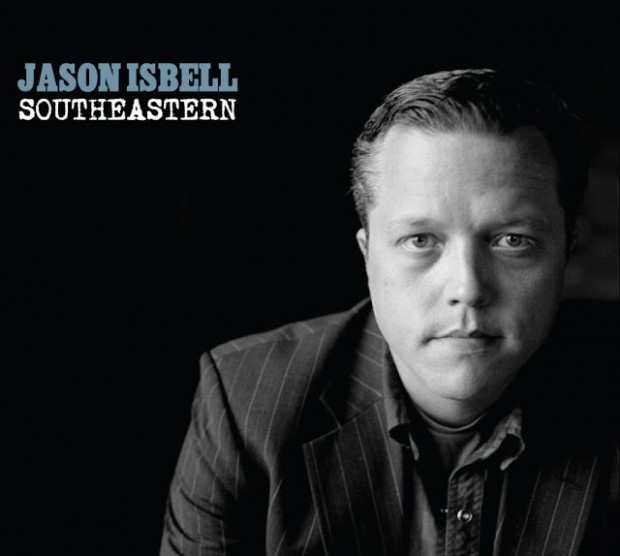 “…one of America’s thoroughbred songwriters, with a knack for rueful melodies

energetic ruefulness, of the kind of that is one of the best combinations of

“Every song on Isbell’s fourth studio album (after his Drive-By Truckers days) punches your gut.” •••1/2 (out of 4) – USA Today

“Isbell is among the finest lyricists working today, excelling at wordplay in the purest sense of the term, finding the music in language, how it sounds and flows and fits within the surrounding sounds…” 8 (out of 10) – SPIN

“This album is harrowing and not for the timid, but those who stick with it will betreated to a truthful, moving journey and a master class in songwriting to boot.” ••••1/2 – American Songwriter

“’Southeastern’ is a solo album in feel, powerfully personal both in sound and in story.” – The New Yorker

“…rich songs about love’s struggle. But “Elephant” is the masterpiece…” •••1/2 – Rolling Stone

“…Isbell has grown into one of music’s most brilliant songwriters, filling his

“If you have a pulse, it’ll bring you to your knees…’Southeastern’ is as compelling

a compendium of musical storytelling you’ll hear this year.” – Blurt

“While the album does have its guitar moments, the focus is mostly on Isbell’s

“…Southeastern is pretty serious business. Then again, so is life and the one that Isbell has lived thus far is certainly worth documenting, especially when the songs supporting it are this stunning.” A- – A.V. Club

“…in the brilliant ‘Southeastern’, he molded the kind of album every musician yearns to make once in his or her lifetime.” – Tone Audio

“…’Southeastern’ is the sound of an artist coming into his own, just like Steve

Earle did when he finally started to feel alright again.” – Sound & Vision

“He’s always been an incredible songwriter, with a keen awareness of voice and perspective.” – Popmatters

Isbell’s superbly crafted songs and his evocative singing.” Grade: A

“’Southeastern’ is another fine performance by Jason Isbell, whose career

continues to flourish with each song he writes and album he releases.”– Honest Tune

“What we very well may be witnessing is a songwriting legend in the making…He is the Townes Van Zandt or Guy Clark of our time.” – Saving Country Music