ADD A NEW LONDON DATE TO THEIR MAJOR UK DECEMBER ​TOUR ​2016 TO CELEBRATE THE 20th ANNIVERSARY OF THEIR MASSIVELY SUCCESSFUL ALBUM  ‘K’.
THEY WILL PLAY THE ALBUM IN ITS ENTIRETY FOR THE FIRST TIME.
​
THEY HAVE ALSO JUST ANNOUNCED A MAJOR US TOUR IN SEPTEMBER.​

2016 marks 20 years since Kula Shaker exploded into the UK Britpop Scene with their million selling debut album K.
Their brand of  rock with an esoteric mix of psychedelic riffs and ideas, full of Eastern mysticism and full-tilt performances made them the most unique (often termed eccentric) of the Brit Pop bands in the Nineties.
2016 has seen the band back performing and every review of their live shows today,  still revere their energy and intense live performances as witnessed at the Roundhouse earlier this year and subsequent dates.
“Govinda” sung entirely in Sanskrit and the only Sanskrit top 10 UK single ever,  is still chanted by the crowds that attend the shows.
“Tattva”, “Hey Dude”, through to the hit single “Hush” are all explosive tunes binding everyone in anarchic pogoing unity as the years fall away.

Kula Shaker will also play the following international shows in 2016:

Reminiscing, the band reflected on the K era;  “I’ve got some good memories of that first run of success,” says Crispian with a smile… “We played TFI Friday with Arthur Brown. He set his head on fire and shouted ‘Don’t Panic, It’s Just The End Of The World’ in front of millions of viewers. At that point, I thought we’d done something useful with our time at the top.”

“To be honest, I can’t remember much about it all,” adds bassist Alonza Bevan, “But it was great to be a part of something that had such a reach and that genuinely affected people. It was also nice to get an ancient Indian hymn on Radio 1 in the UK. I can’t see that happening now.”
“When we’re all playing together in a room, nothing beats it,” says drummer Paul Winter-Hart, recalling sweaty pre-recording rehearsals in Westbourne Grove. 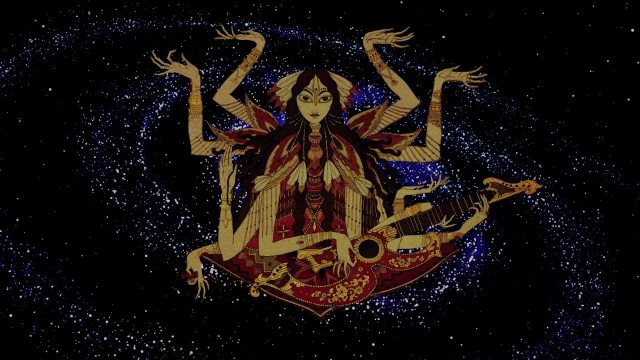 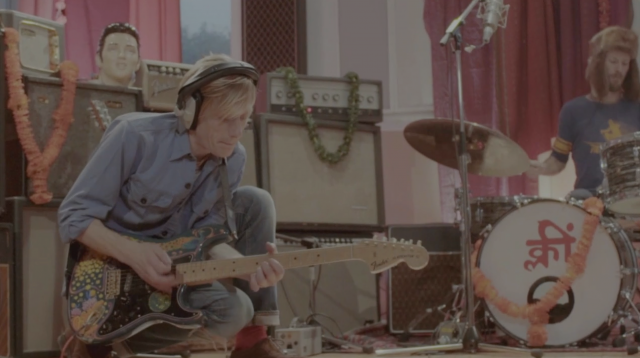