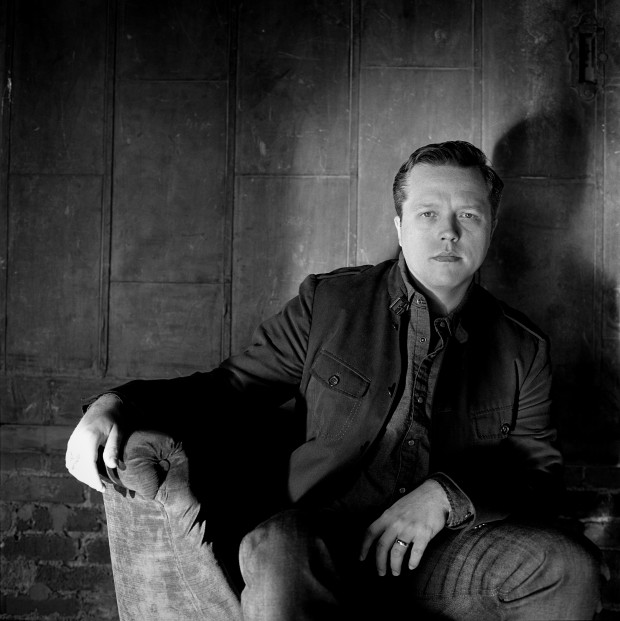 Acclaimed US singer-songwriter Jason Isbell leaves no stone unturned on his sublime new album ‘Southeastern’, out October 7th on Southeastern Records/Thirty Tigers, and one of his most sleeve-worn records to date.

Unlocking the door to his psyche with 12 soul searching confessionals, from haunting opener ‘Cover Me Up’ to ‘Elephant’ – a frank, raw meditation on death – this self-penned album extols the virtues of facing your demons head on.

Covering a mixed musical palette, album highlights include the blistering country rock of ‘Flying Over Water’, the backporch strum of ‘Different Days’ and ‘Super 8’, which runs an electric volt straight through the heart of country.

US country star Kim Richey lends a hand with vocals as does Isbell’s singer-songwriter wife Amanda Shires; Richey on ‘Stockholm’ and ‘Relatively Easy’, and Shires on ‘Travelling Alone’. The record also features members from Isbell’s band The 400 Unit, including Derry de Borja on keyboards and Chad Gamble on drums.

It was recorded in Nashville and produced by Dave Cobb (Jamey Johnson, The Secret Sisters).

Having reached the artist’s highest ever debut on the Billboard Top 200 at No.23, US critics have been unanimous in their praise for the new record, currently out in the States. New York Times Magazine have called Jason Isbell “One of America’s thoroughbred songwriters” and USA Today have said “every song on Isbell’s fourth studio album punches your gut.”

Originally finding fame as guitarist and songwriter in the much-lauded Drive-By Truckers, this is Isbell’s first solo album following his celebrated 2007 debut ‘Sirens of the Ditch’. Since then, he has recorded three albums with The 400 Unit; this is the follow-up to their 2009 self-titled LP.

Having toured the UK as special guest support to Ryan Adams last year, Jason will take on his own headline tour this autumn – UK dates to be announced shortly.