Birth of the Midlands
JAZZ Collective

“At last there is an innovative label dedicated to the brilliant scene here in Birmingham and to the many excellent players emerging.” – Tony Dudley-Evans / Cheltenham Jazz Festival; Jazzlines THSH Birmingham 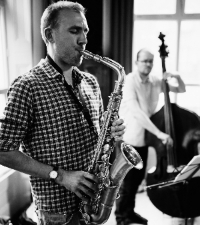 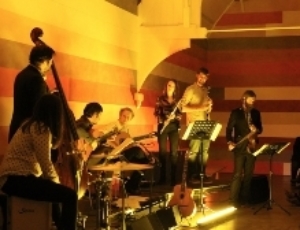 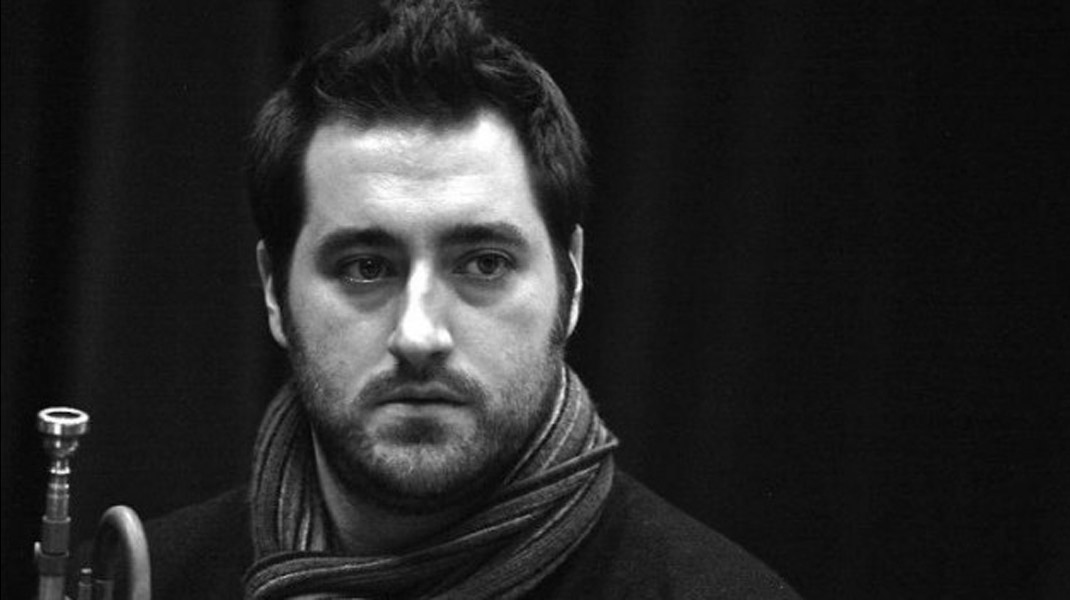 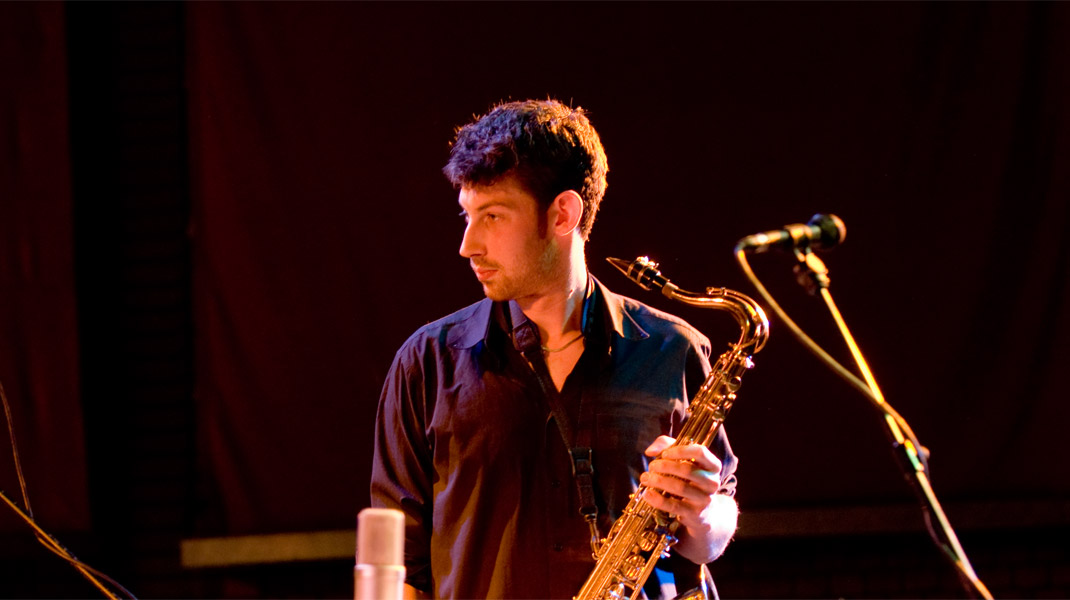 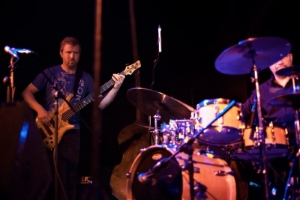 The Trio’s distinctive sound draws inspiration from the jazz tradition and combines with it a contemporary approach to improvisation. The melody of each of the eight original compositions forms a basis from which the music evolves allowing the group, using flexibility of form and intriguing interplay, to sculpt each piece into a unique work.

Developing a growing reputation and musical rapport since early 2014, the band begin touring Europe this autumn to promote their debut album Vuelta, released on January 26th on Stoney Lane Records, following a pre-release performance at The Barbican’s Milton Court Concert Hall, part of the London Jazz Festival. This launches Mike’s tour of 11 major European concert halls with his trio, after being selected to participate in the ECHO Rising Stars programme

The album title ‘Vuelta’ — Spanish for ‘return’ — reflects Mike’s close ties with Andalucía.The recording explores themes of experience and emotion – from the atmospheric opening track, Aire (‘air’), composed by the sea in Spain, which conjures images of light, freedom and space; to the closing work, Savour, a meditation on the re-discovery of a treasured personal experience.

Soundcloud for the song ‘Fletcher’s Walk’ 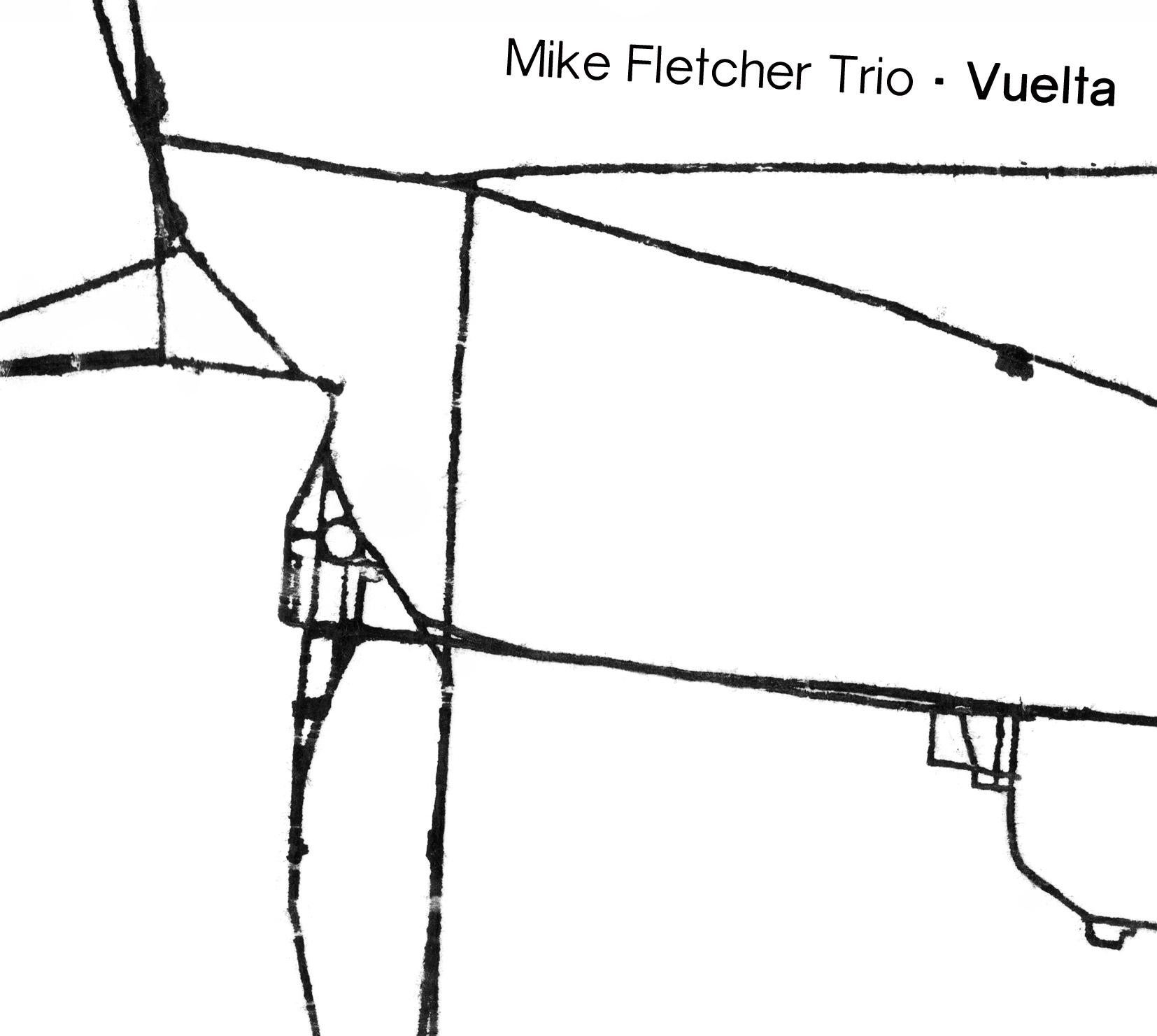 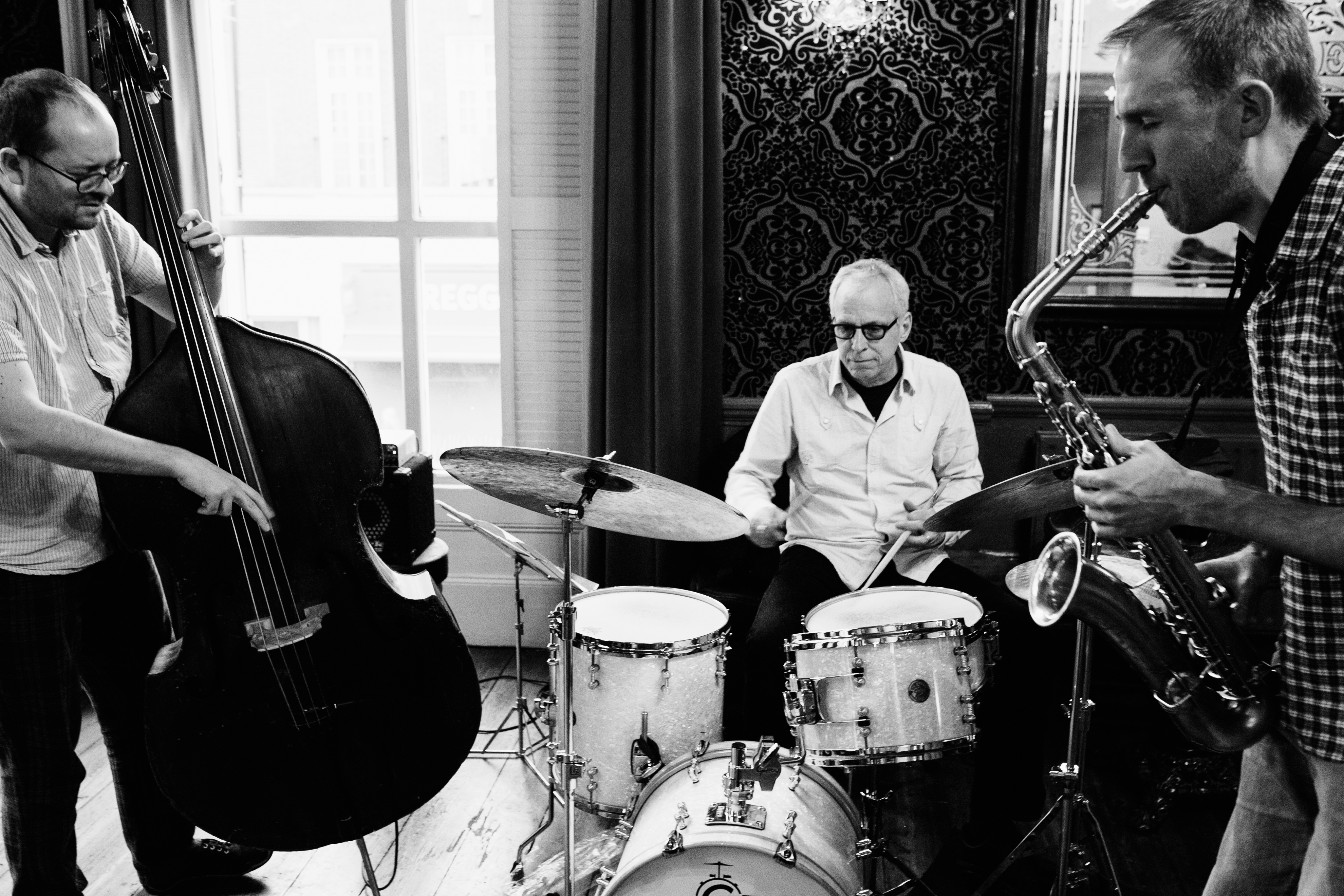