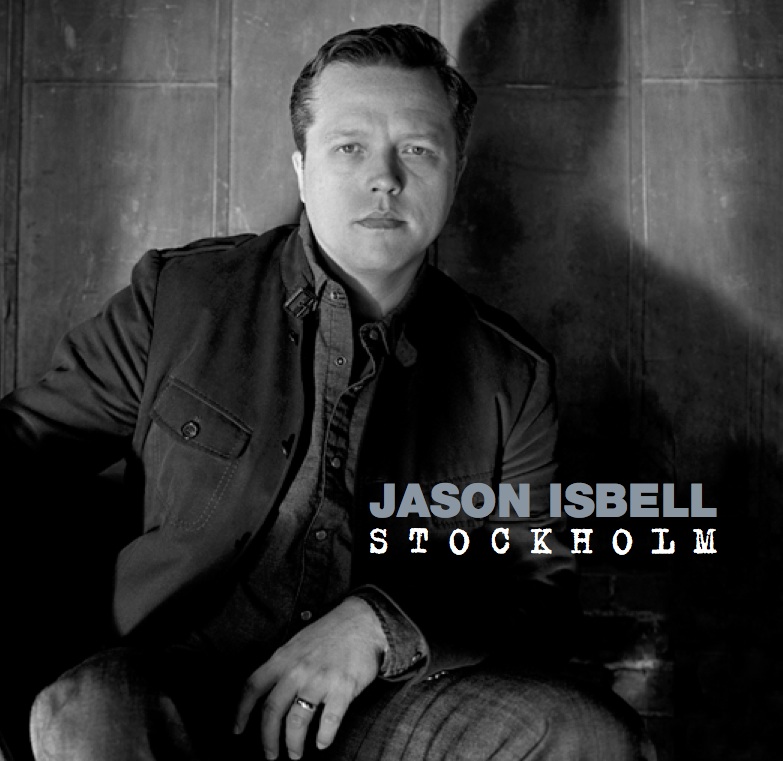 Having reached the artist’s highest ever debut on the Billboard Top 200 at No.23, US critics have been unanimous in their praise for Jason Isbell’s new record, currently out in the States. New York Times Magazine have called Jason Isbell “One of America’s thoroughbred songwriters” and USA Today have said “every song on Isbell’s fourth studio album punches your gut.” Originally finding fame as guitarist and songwriter in the much-lauded Drive-By Truckers, this is Isbell’s first single following his celebrated album, ‘Southeastern.’