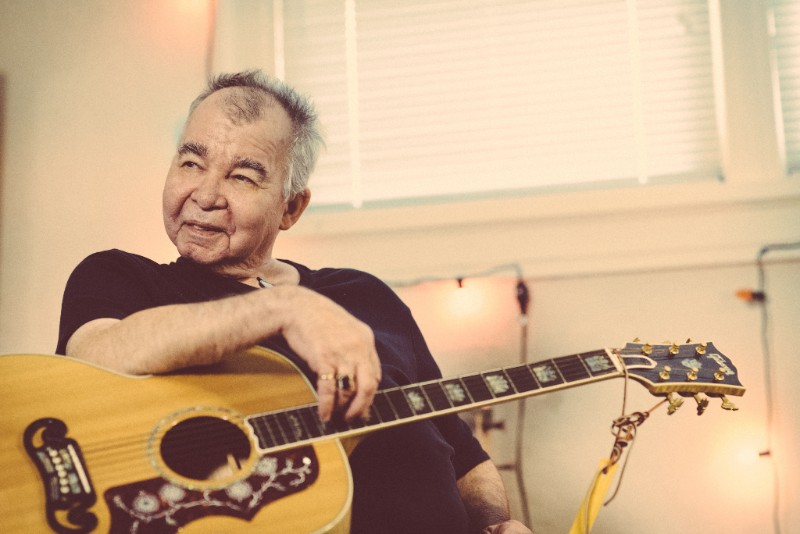 Oh Boy Records, the independent label founded in 1981 by songwriter John Prine and his manager Al Bunetta, is excited to announce their exclusive music distribution partnership with Thirty Tigers. From July 1st Thirty Tigers will officially manage the European distribution  as part of the worldwide distribution agreement of Oh Boy’s physical and digital catalogue, as well as upcoming projects. Prine says of the partnership, “We get to make the music we want to, in the way we always have, with support from a company that works with many other independent artists I admire.”

Oh Boy Records and Thirty Tigers are both based in Nashville, TN, which will make for a close working relationship. “There are a few moments in this business that I will always remember, and I’ll put right at the top of the list when I found out that we were being bestowed the honour of fighting for the music of John Prine,” says Thirty Tigers Founder David Macias. “The wit, the empathy, the songwriting perfection have been the North Star for so many artists, and his music has meant so much to me personally. I can’t wait to get started.”

Founded at a time when artist-run labels were extremely rare, Oh Boy Records has become one of the most respected independent labels in the business. In 2015, after the sudden passing of Al Bunetta, Prine became the sole owner and President of OBR. Now a family run company, John’s wife, Fiona Whelan Prine, is Managing Partner, oldest son, Jody Whelan is Director of Operations. Supporting Jody with day-to-day operations is Eileen Tilson, Director of Marketing. Whelan agrees, “We’re very excited to start working with Thirty Tigers. Oh Boy Records is a label dedicated to songwriters and their craft, and Thirty Tigers will help support us in sharing our catalogue with fans all over the world. And we’ve got some great new projects that we can’t wait to announce!”

As one of the longest-running independent and artist-owned labels in the country, Oh Boy Records has released recordings by singer-songwriters such as Prine, Kris Kristofferson, Donnie Fritts, Shawn Camp, Dan Reeder and Todd Snider, along with reissues of classic country music artists including Merle Haggard, Willie Nelson, Conway Twitty and more.

For more on Oh Boy Records: