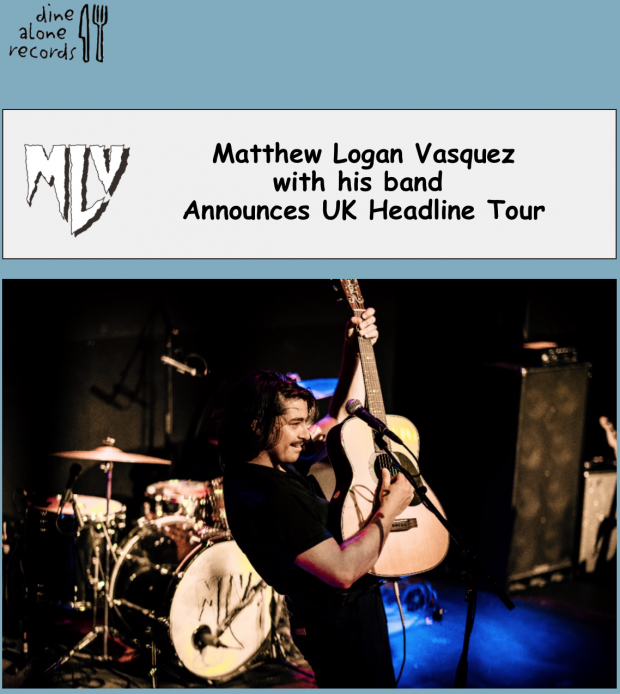 Delta Spirit frontman, Matthew Logan Vasquez today announces an 8 date UK headline tour, taking in The Old Blue Last in London on Wednesday 12th June. Ahead of the UK, MLV also plays four dates in the Netherlands, supporting both Nathaniel Rateliff & The Night Sweats and Old Crow Medicine Show.  MLV brings with him a 3 piece band made up with musicians Brendan Bond and Judson Johnson, fresh off tour in the US, showcasing a unique brand of rowdy, Waits influenced Americana.

The tour announcement follows the release of MLVâ€™s debut solo album â€˜Does What He Wantsâ€™. As fans of Delta Spirit and Vasquezâ€™s work with Middle Brother, the band he formed with Deertickâ€™s John McCauley and Daweâ€™s Taylor Goldsmith, know well, Vasquez knows how to fuse passion with poetry in his writing and then ignite the combination with his staggeringly expressive vocals. In new single â€˜Sameâ€™, Vasquez develops this well-established Americana sound, and infuses it with flourishes of groove and gospel. 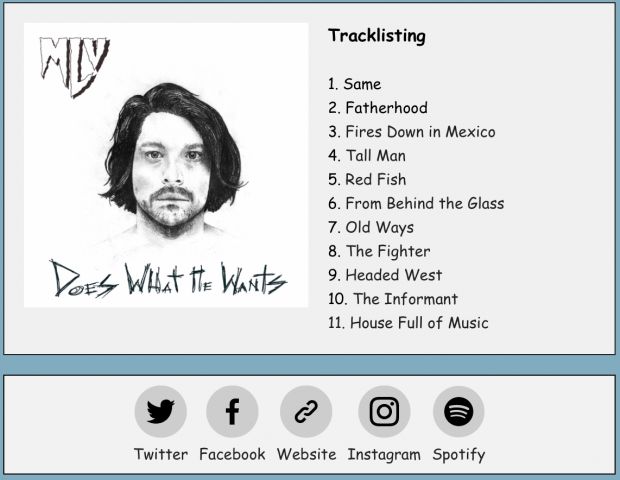