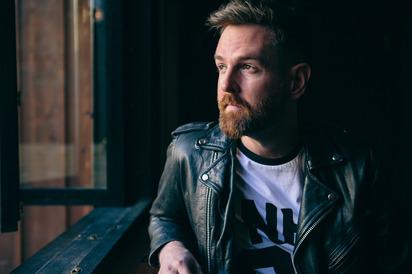 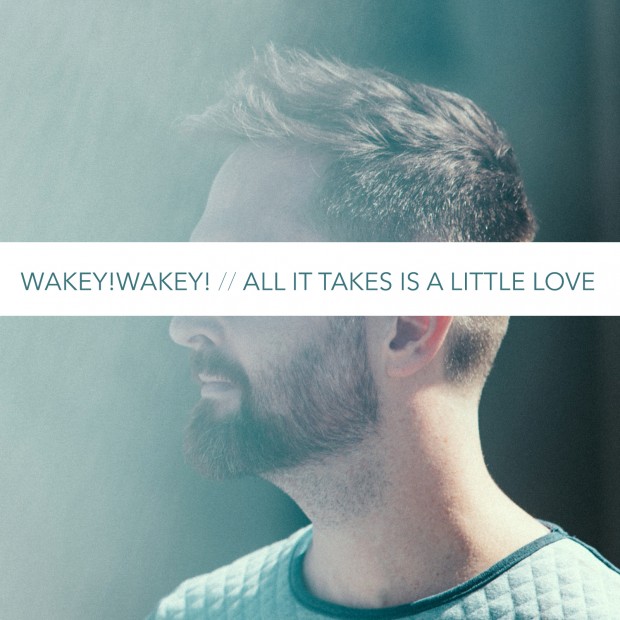 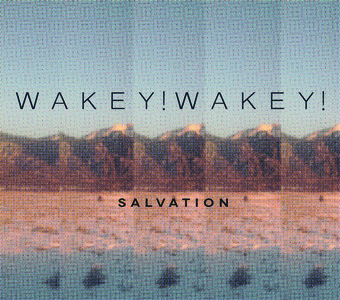 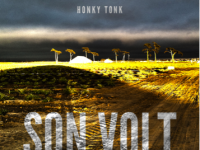 Honky Tonk sees Son Volt moving forward on the path of a more acoustic-based sound.  Many of its compositions mine a thematic lyrical vein inspired by a traditional country music aesthetic, which Farrar first explored on American Central Dust. Farrar recalls, “I was always averse to using certain words in songs, including ‘love’ and ‘heart.’ But I started using them on American Central Dust, and now I guess the floodgates have opened.”