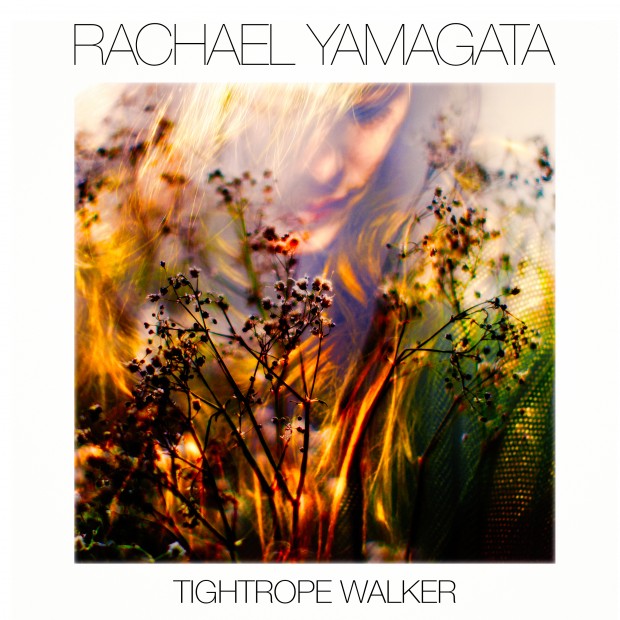 Yamagata’s is a career punctuated by 3 previous albums, 5 EP releases and various collaborations with the likes of Ryan Adams, Bright Eyes and Ray LaMontagne, but the Virginian singer-songwriter chose to challenge herself thematically with this new album. This decision was, in part, induced by Philippe Petit – the French high-wire artist famed for tightrope walking between the two World Trade Centres in 1974 – who, when asked why he performed such a feat, simply responded ‘there is no why’. This notion of inwardly searching for reasons resonated strongly with Yamagata and, as such, her mentality and approach towards writing songs began to shift. As a collection of tracks began to emerge, Tightrope Walker was born.

Yamagata’s creative process, as well her as her outlook on her life and art, also shifted over the conception of the new album; she had become a mother, a self-manager and a producer; she became driven by the idea of owning her own power, much like the influential figure of Petit. She switched from the usual procedure of vetting around 200 songs for an album and focused instead on just 15, editing and reworking each to find the exact musical expression that would hold for each song.

Inuit artist Tanya Tagaq won the Polaris Music Prize for best Canadian album in 2014, for Animism. Those who thought she had then made her definitive artistic statement are in for a surprise. Also in for a shock are those who thought international success, playing to major festivals and packed houses all over the world, would lead to a mellower sound, or a more laid back approach.

Tagaq follows up Animism with Retribution, an even more musically aggressive, more aggressively political, more challenging, more spine tingling, more powerful masterpiece. This album is a cohesive, whole statement. Why sugarcoat it? This album is about rape. Rape of women, rape of the land, rape of children, despoiling of traditional lands without consent. Hence the chilling cover version of Nirvana’s song “Rape Me.” 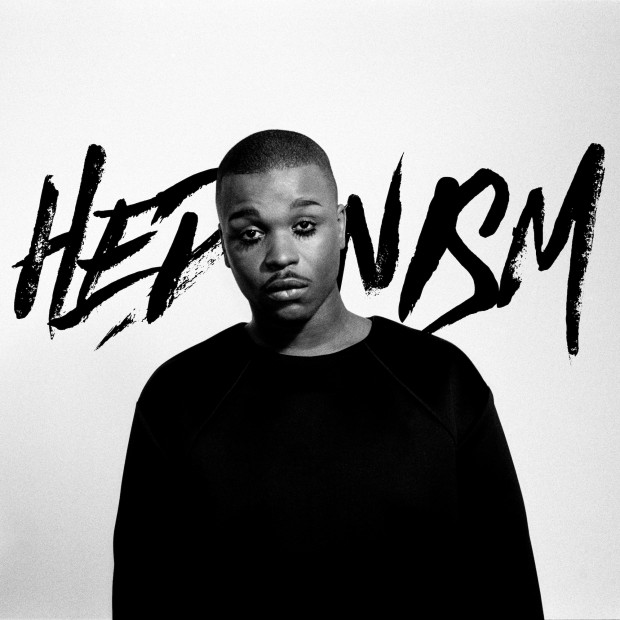 Recording artist Cakes Da Killa is a 25-year-old rapper with five critically-acclaimed mixtapes under his belt. His 2013 release The Eulogy solidified him as “one of hip hop’s most exciting new voices,” according to The Needle Drop as well as a ferocious rapper who Pitchfork stated was, “the closest thing to a raunchy figure with enough on-mic charisma to convince you it’s an admirable personality type.” This raw intensity has also garnered him praise from the likes of Red Bull, Afropunk and The Fader. Cakes along with Philadelphia based producer Noah Breakfast collided one night at Red Bull Studios and created a sizzling mantra for any underdog that has been slept on.

Cakes has an European following. Rightly bragging that he can, “spit that shit to make a homophobe a hypocrite,” he continues to prove the statement true with each new release. Talkin’ Greezy is the first single from the long awaited return of the lyrical menace Cakes Da Killa and will start the campaign alongside an exclusive track out with Converse. After an upsetting heartbreak that birthed the #IMF EP, Cakes is back with the same raw intensity, witty wordplay and flow that established him as one of hip hop’s freshest faces.

We provide a home for independent artist’s