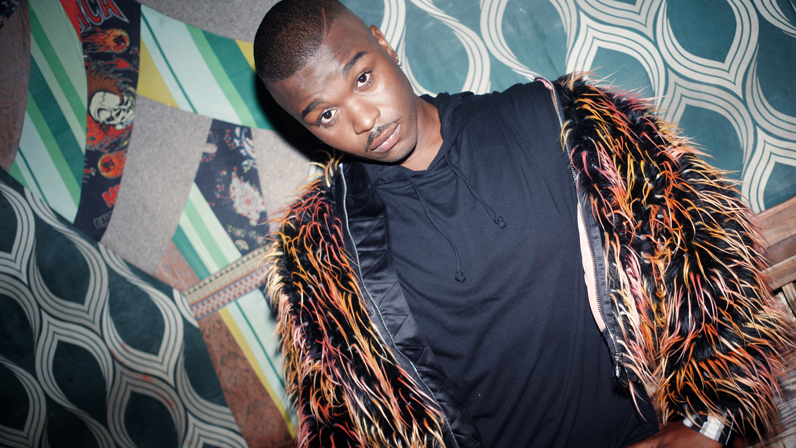 Recording artist Cakes Da Killa is a 25-year-old rapper with five critically-acclaimed mixtapes under his belt. His 2013 release The Eulogy solidified him as “one of hip hop’s most exciting new voices,” according to The Needle Drop as well as a ferocious rapper who Pitchfork stated was, “the closest thing to a raunchy figure with enough on-mic charisma to convince you it’s an admirable personality type.”

This raw intensity has also garnered him praise from the likes of Red Bull, Afropunk and The Fader. Cakes Da Killa’s unique sound is a mix of various musical influences and his underground experience. Praised for his lyrical wordplay, flow, and delivery Cakes has quickly carved a lane for himself in music as a trailblazer. Worth more than just a mention on a queer hip hop trend piece, Cakes Da Killa is a talent not to be slept on.

Cakes has as an international following that’s brought him to places around Europe, Canada and Australia, all the while shattering the preconceived notions of what it takes to be a respected lyricist in hip hop. Rightly bragging that he can, “spit that shit to make a homophobe a hypocrite,” he continues to prove the statement true with each new release. He has been featured in various printed publications globally and television specials such as VH1’s LHH: Out in Hip Hop and VICE’s Gaycation. 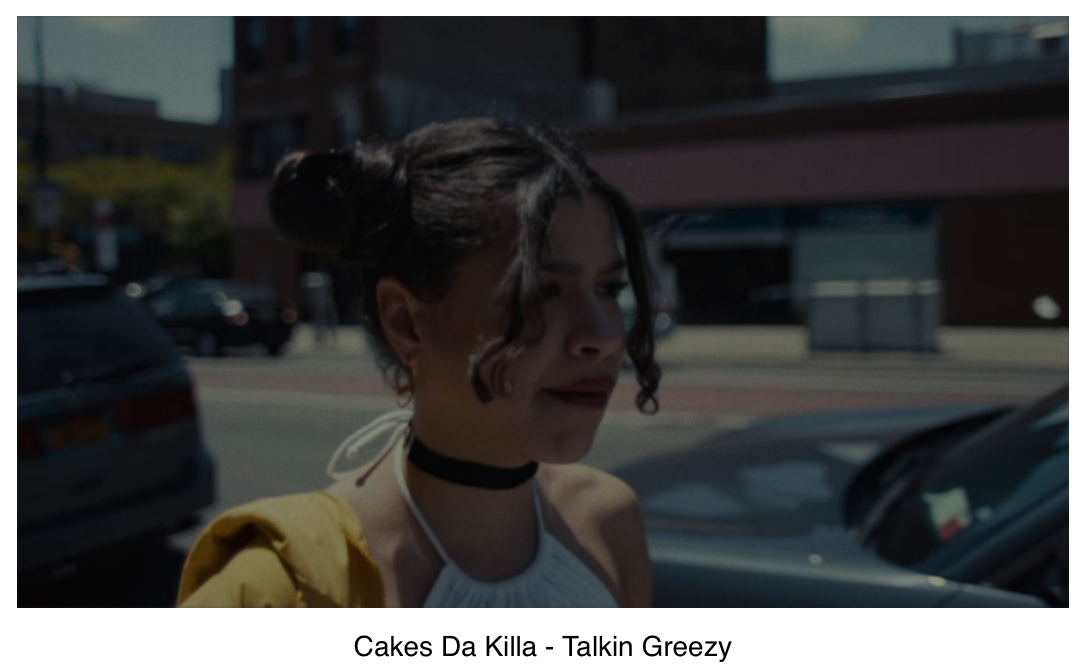 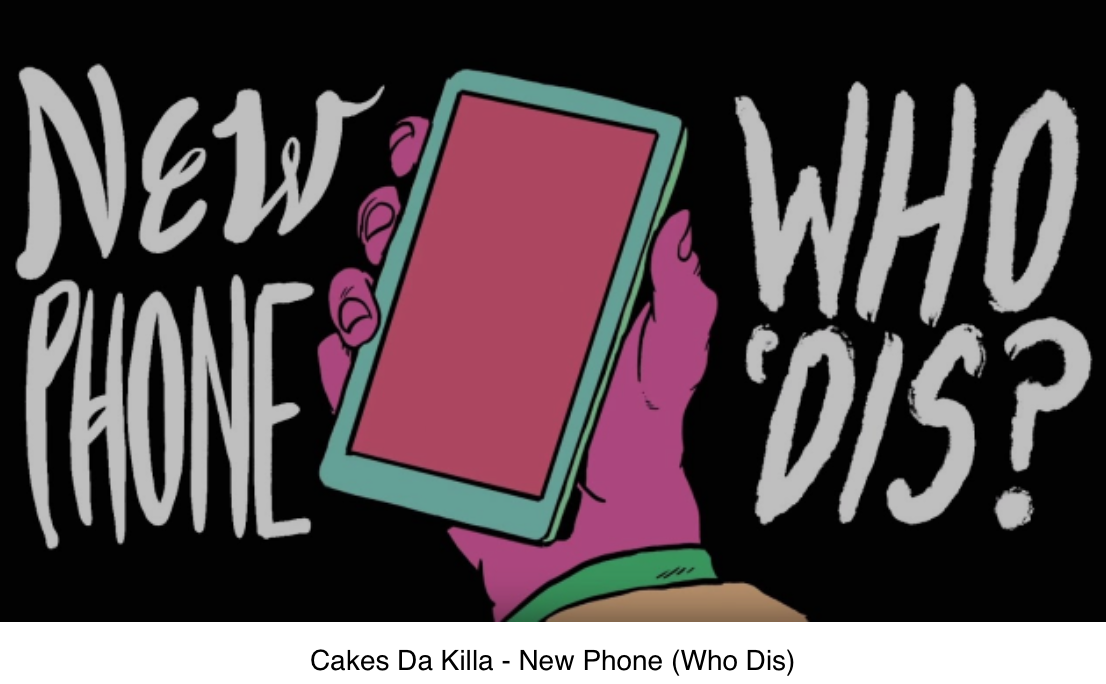 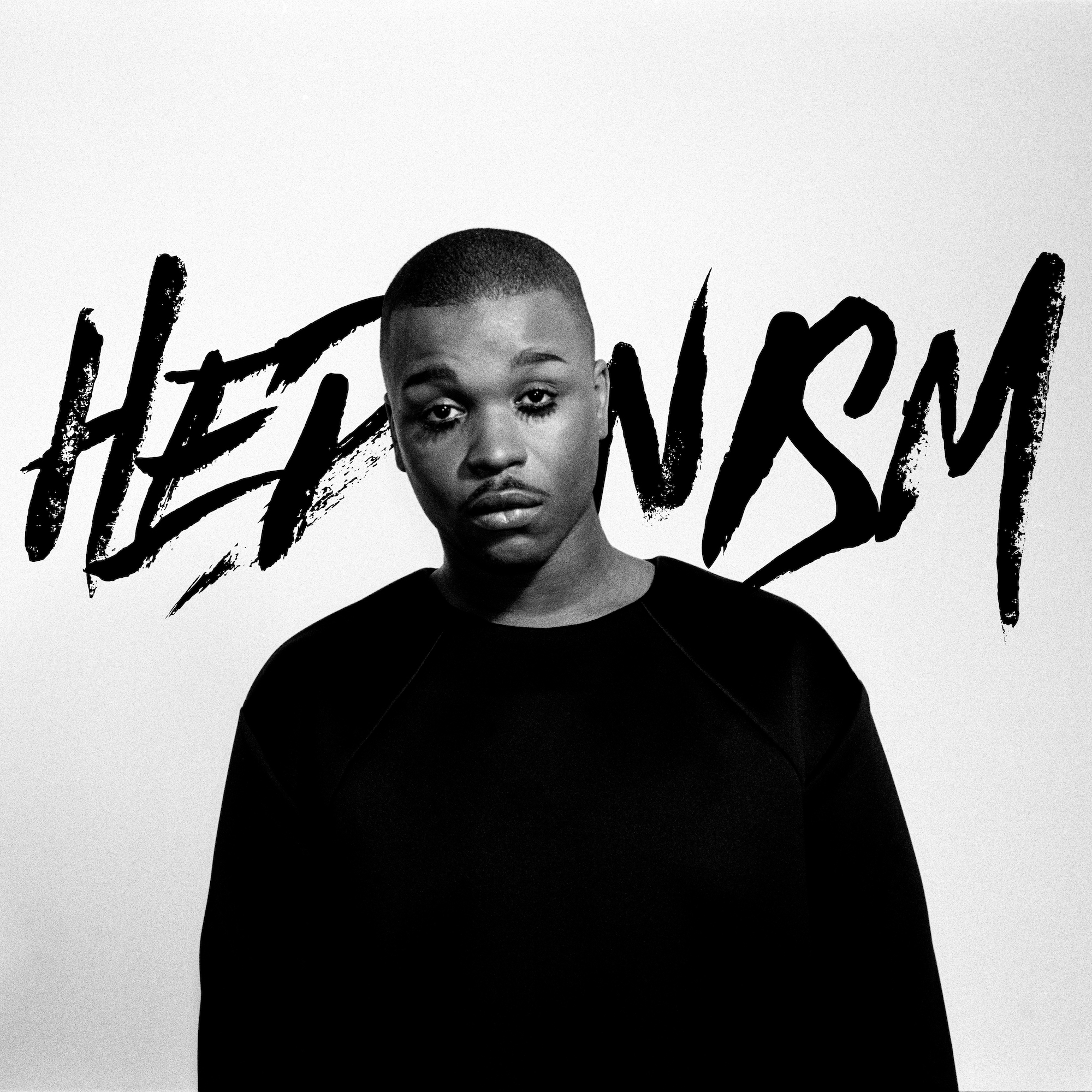