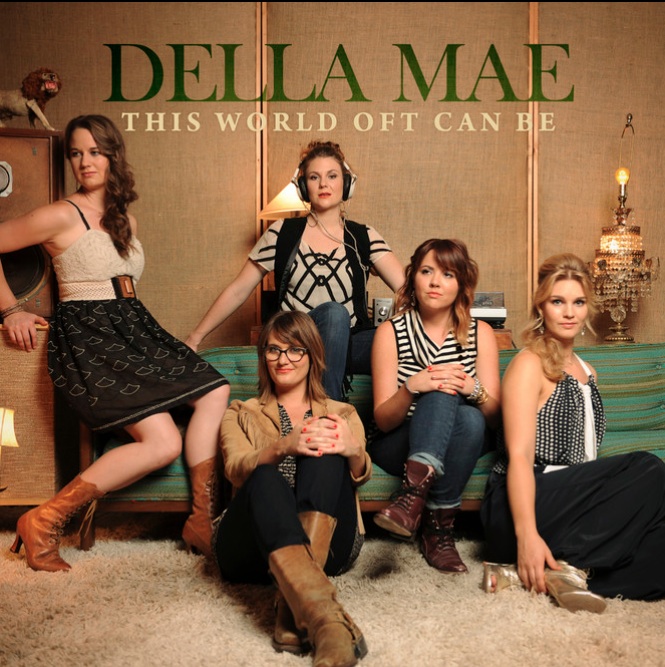 “…Here’s an impressive and highly commercial blend of contemporary and traditional influences from the all-female quintet Della Mae.” – The Guardian

“The all-female Boston-based quintet are, like The Avett Brothers and Lumineers, from a new generation of talented stateside musicians delivering a modern take on country music.” – The Mirror 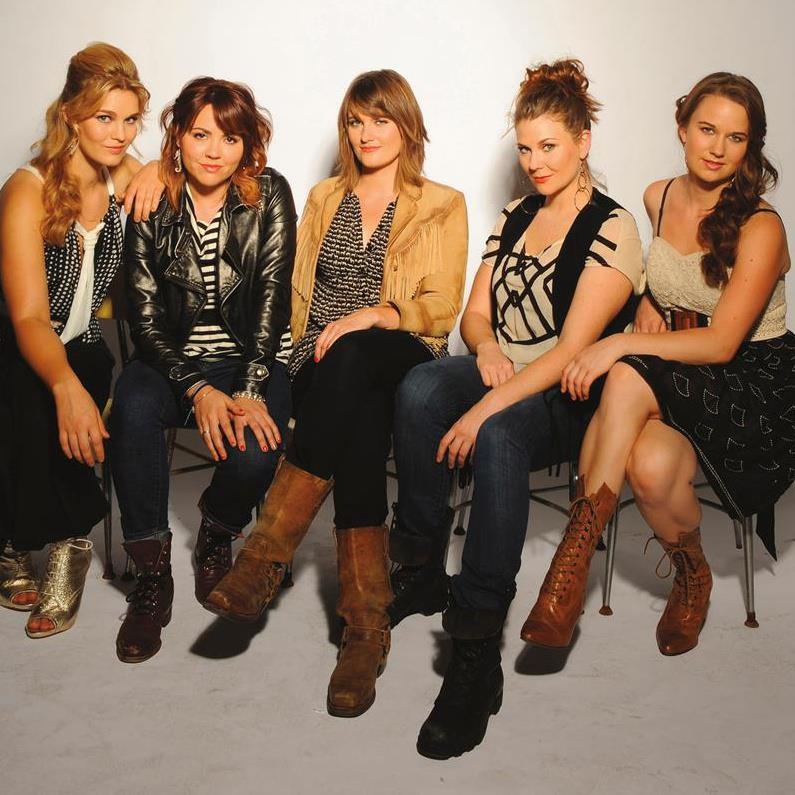 ‘This World Oft Can Be,’ Della Mae’s second album and Rounder debut, shows that these five multi-talented young Boston-based women are respectful of American musical tradition, but not restricted by it, combining centuries’ worth of musical influences with an emotionally tough, undeniably modern songwriting sensibility. Although the musicians’ sublime skills have already won them numerous individual honours, the album’s focus is squarely on the band’s emotionally potent songs and spirited, effortlessly expressive performances. .

The group quickly won an enthusiastic following through their high-energy live performances at festivals around the US. The band expanded its reputation with their self-released first album, 2011’s ‘I Built This Heart,’ which won an impressive amount of attention for a D.I.Y release. 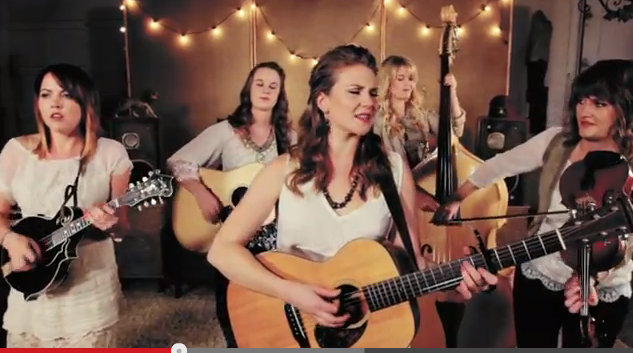