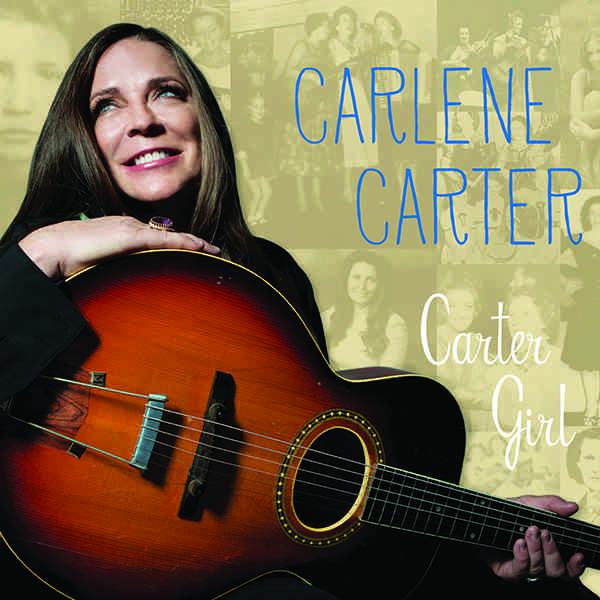 The idea for Carter Girl was to include material that spans many years of Carter Family songwriting in order to show the progression, and as a result, this album covers material from three generations of Carter family music, including two songs written by Carlene herself: “Me and the Wildwood Rose, “ and “Lonesome Valley 2003,” as well as old Carter family songs which have been updated/modernised with more country styling. 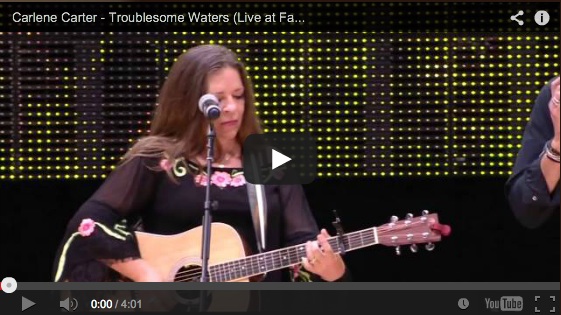