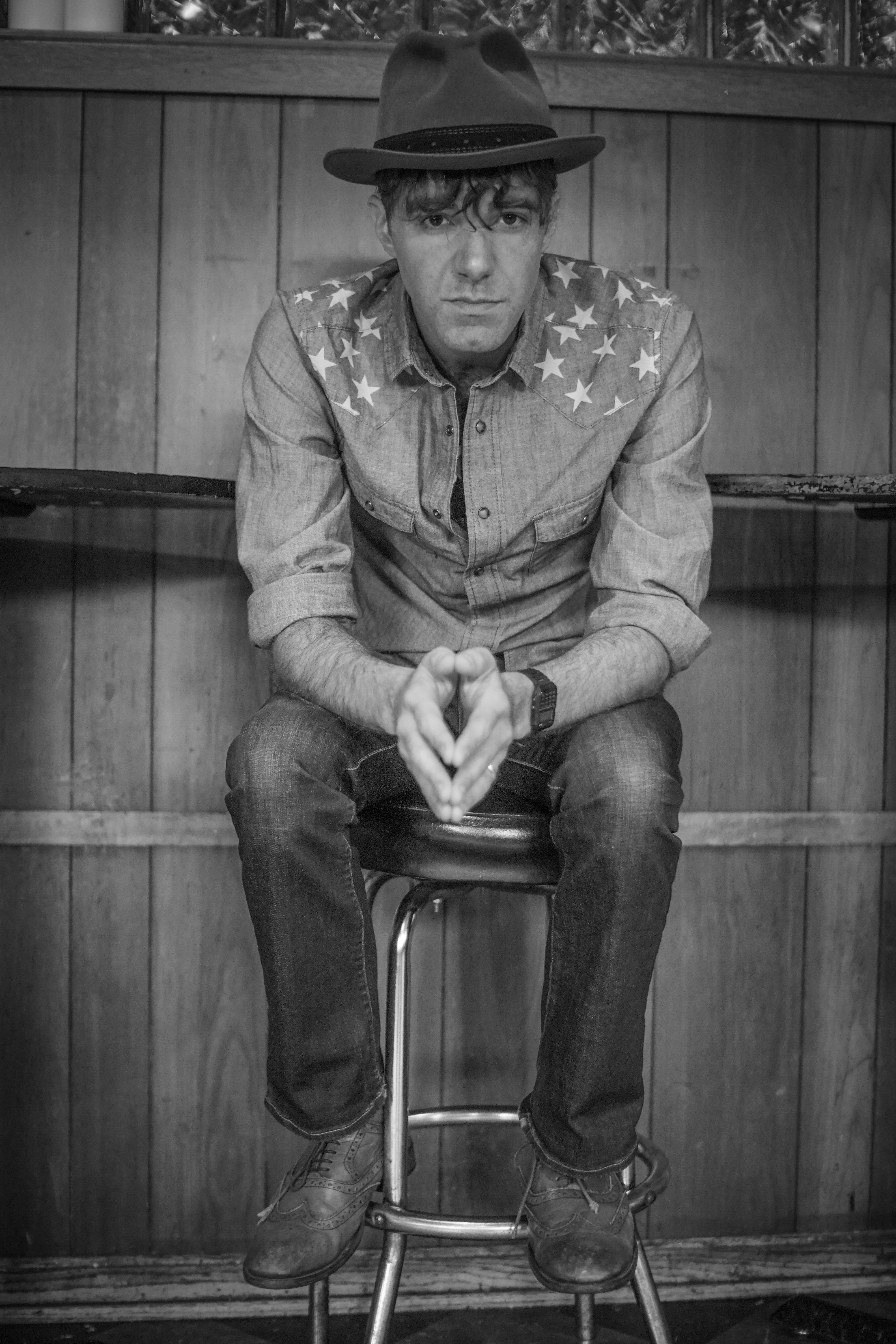 There’s an unwavering earnestness to everything singer-songwriter Stephen Kellogg does — from his early solo work before joining his band, the Sixers, in the early aughts to present day, as he embarks on his ambitious four-part album, South, West, North, East, accordingly recorded across the country. Kellogg approaches his music with sincere altruism, and as such, it comes as little surprise the singer wants to use his forthcoming album as a means to help others.

Kellogg wrote South, West, North, East’s penultimate track, “26 Seconds (Of Silence),” following the 2012 Sandy Hook shooting, when a gunman took the lives of 20 children and six faculty members at the elementary school in Newtown, Conn. Kellogg, who hails from nearby Fairfield, responded in the way he does to most things: pen, paper and guitar. The result is the somber piano ballad, which we’re proud to premiere today on Diffuser.

Kellogg has been issuing South, West, North, East in segments in the months leading up to its official Feb. 12 release. “26 Seconds” appears on the final “East” portion of the album, which is not due out until February, however, in the wake of another tragedy — the coordinated attacks in Paris on Friday, Nov. 13 — Kellogg has decided to give away the song for free and encourages listeners to donate to the American Red Cross. “I have this song and I want you to have it in case it helps,” Kellogg says. 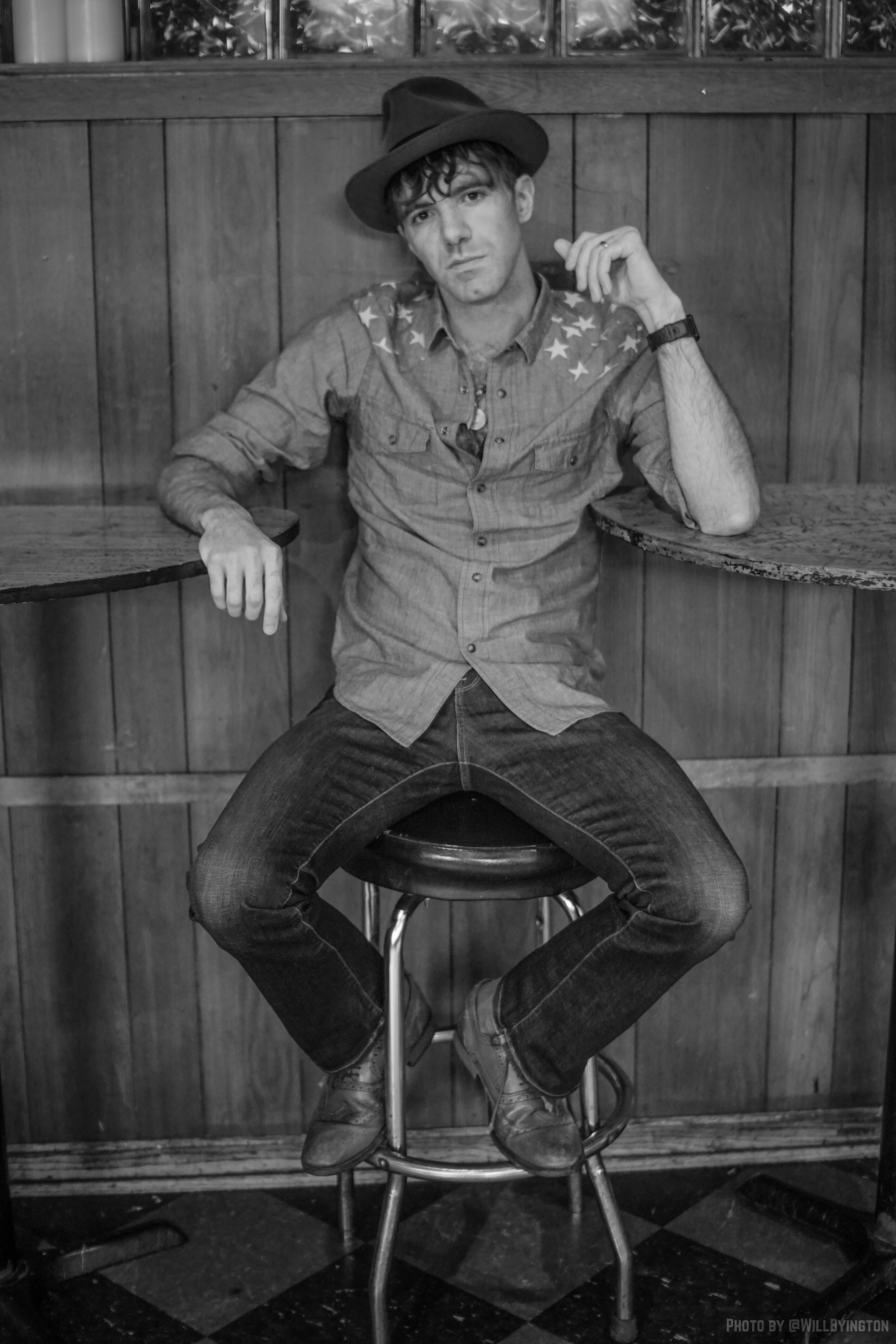 “When the dust finally settled from the tour, and I found myself processing what had happened in Paris on Friday and the reasons I wrote this song, I couldn’t believe it had taken me this long to respond,” Kellogg tells Diffuser. “I wrote this song with Chip Johnson while I was trying to make sense or find even a shred of redemption in the tragedy of Sandy Hook Elementary.”

“It’s part of the ‘East’ portion of my new record, South, West, North, East, which is supposed to come out February 12,” he says. “Then Friday night… Paris. I’m in a sold-out concert hall with people in the USA trying to feel okay while our brothers and sisters across the ocean are being hunted by devils. How does one explain that or make sense of that? I have absolutely no idea, but I do know this much; it feels better to stick together and to pray and to be loving.” 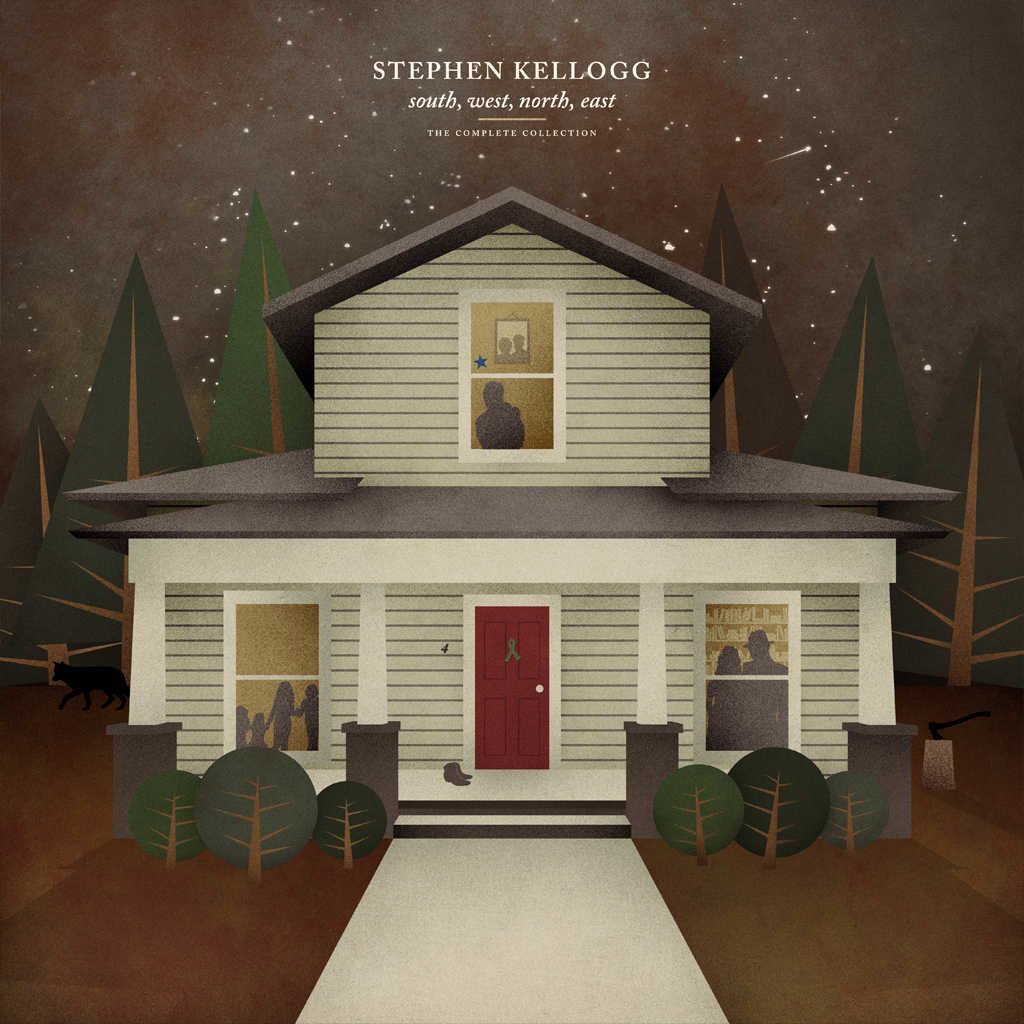