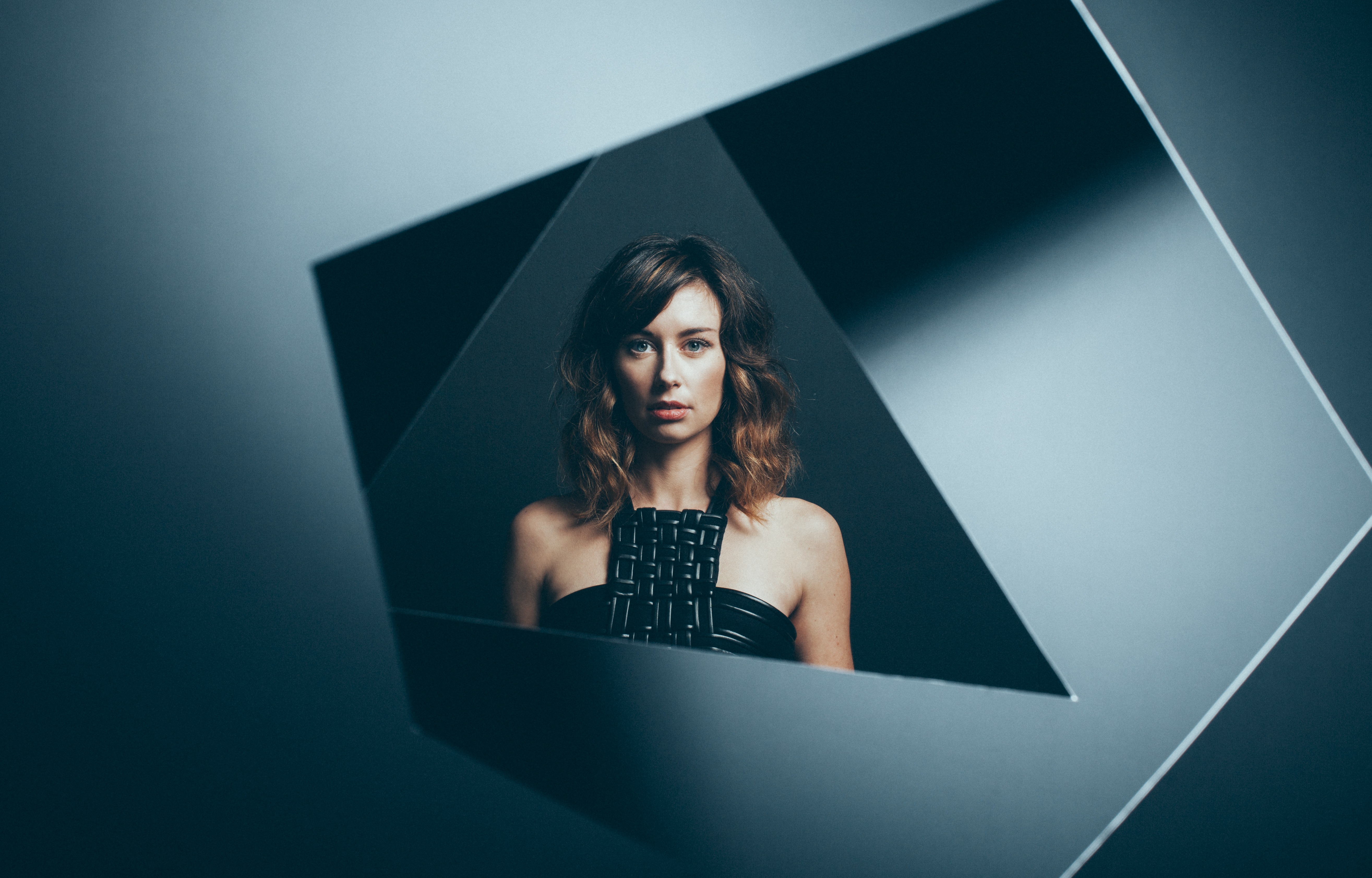 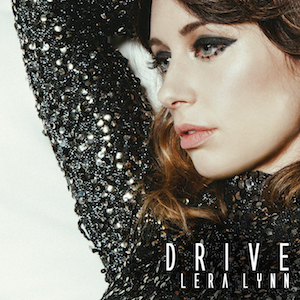 “A musically upbeat rocker that redirects her darkness on the edge of town to the bright charm of the highway strip.” – NPR

Following the 2014 release of her critically-acclaimed sophomore release, The Avenues, Lynn spent 2015 in a creative whirlwind, kicking off the year with an appearance on The Late Show with David Letterman and, months later, wrapping things up with a 39-date headlining fall tour. Along the way, she also played a role in shaping the dark direction of True Detective‘s second season, both appearing in the popular HBO series as a barroom singer and contributing a handful of original songs to the show’s soundtrack. The response was overwhelming. True Detective‘s teaser trailer, which featured a clip of Lynn’s “The Only Thing Worth Fighting For” (co-written with Rosanne Cash and T Bone Burnett), racked up more than 35 million views in a matter of months, giving Lynn the assurance that a wide audience did, indeed, exist for her brand of otherworldly music.

Resistor at once embraces the darker and more provocative sides of Lynn’s songwriting. Moody and muscular, it pairs Lynn’s voice — a warm, anchoring instrument that sweeps its way through all 10 songs — with the deep-seated rumble of baritone guitars, the atmospheric swirl of keyboards, and the gauze of her own double-tracked harmonies. Lynn and her co-producer, Joshua Grange, play nearly every instrument on the album, which was tracked during a series of spontaneous, experimental recording sessions in Nashville. While The Avenues couched Lynn’s voice in layers of pedal steel and other folky instruments, Resistor takes a different approach, focusing on texture rather than twang.

From the percussive pulse of “Shape Shifter” to the greasy, slow-motion strut of “Little Ruby,” Resistor finds Lynn in the captain’s chair, confidently steering her ship into uncharted waters. “Drive,” the album’s most propulsive track, conjures up images of late-night road trips through the American desert, while songs like “Fade Into the Black” and “For the Last Time” sway and swoon, occupying the intersection where slow dances, lullabies and the soundtrack of David Lynch’s “Blue Velvet” all connect. An independent album in every regard, Resistor was funded and created not by a big-budget label, but by a songwriter who continues to maintain complete control over her art. It’s the sound Lera Lynn has always heard in her head, and never has that sound been more clearly presented than it is here. 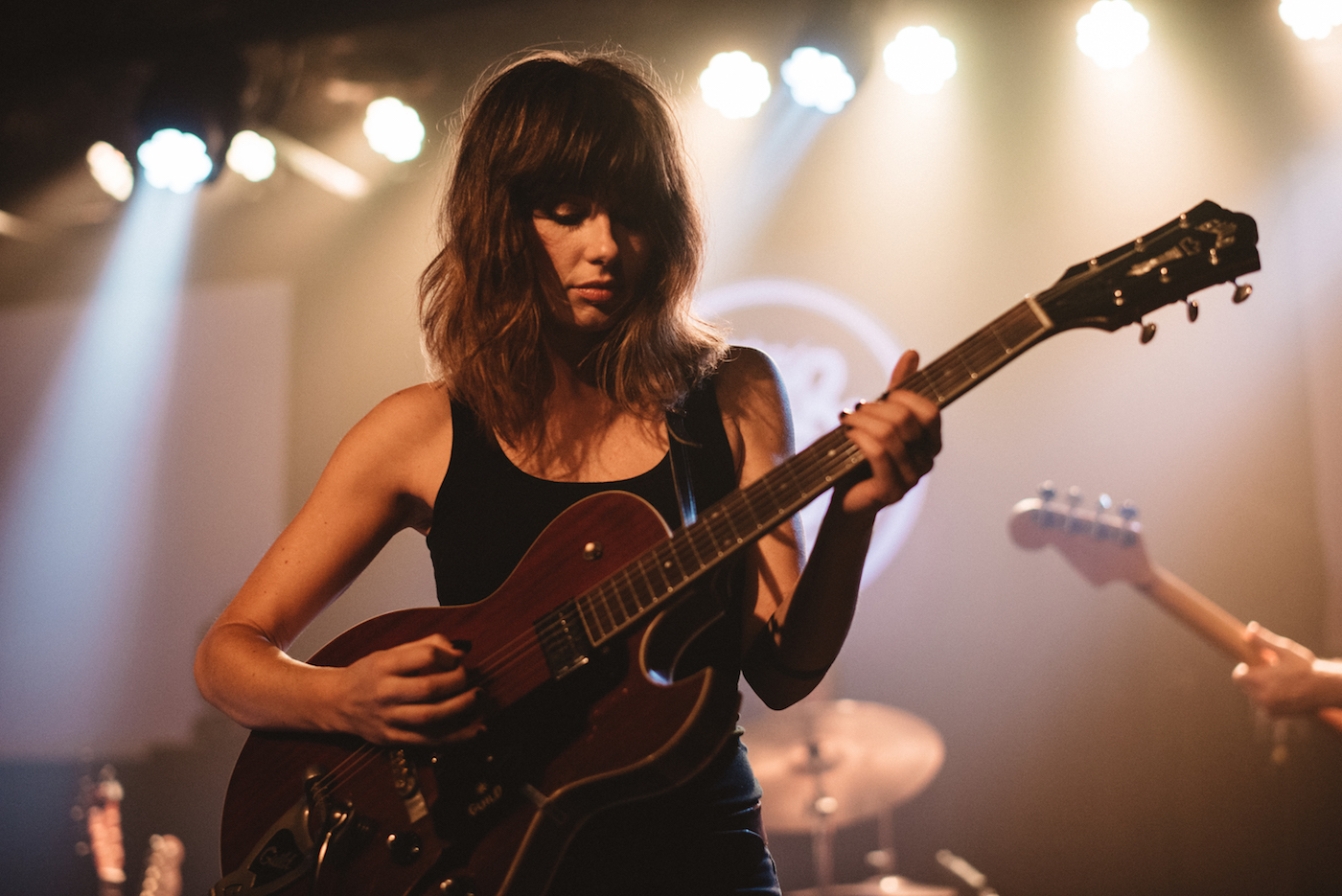 “Resistor has this otherworldly quality to it, this darkness, this sense of atmosphere and space,” says Lynn. “We used a lot of baritone guitar, which at once roots and spears through everything, with the vocals floating above and around. There’s a slow-burning intensity that at times sounds a little spooky. It’s creepy and lovely.”

Lynn gained respect early in her career with her 2011 LP release, Have You Met Lera Lynn?  The collection included her song “Bobby, Baby,” which won Merlefest’s 2011 Chris Austin Songwriting Competition (an honor she shared with Gillian Welch and Tift Merritt) and best alternative country song at the Independent Music Awards. Following the album’s release, she walked away with best country artist honors at Athens’ Flagpole Music Awards.

Lera Lynn followed up the debut album with a hair-raising cover of June Carter Cash’s classic “Ring of Fire,” recently heard on the hit TV show Pretty Little Liars, backed with the original “Don’t Make Me Wait.” With her 2014 EP release, Lying in the Sun, Lynn illustrates her versatility even further, doing much of the playing and even engineering and producing.

She made her national TV debut on the “Late Show with David Letterman,” in January, 2015 ending with David saying, “Beautiful, remember you heard it here first”.  In addition Lera performed on numerous radio shows across the country including NPR’s A Prairie Home Companion with Garrison Keillor as well as sessions on NPR World Café, NPR Mountain Stage, Acoustic Café, and Sirius XM’s The Loft.

In 2014, Lynn self-released her sophomore album, The Avenues, which continues to receive praise and critical acclaim from many sources. The album was covered by NPR’s popular  “All Things Considered,” and appeared in the “Top 50 Albums of the Year” from American Songwriter (ranking #14), Rolling Stone, Huffington Post and numerous other “Best Albums of the Year” lists.

Since 2012, Lera Lynn has experienced an incredible run of touring, performing in listening rooms, concert halls, and festivals in North America and the UK which included stops at Hardly Strictly Bluegrass, showcases at the Americana Music Fest, Stagecoach Festival and the Cambridge Folk Festival.  Lera ended 2015 with a 38 city headlining tour taking her coast-to-coast. If you catch Lera performing live these days, it will be with her ace band or on the rare occasion, playing as a duo with Grange. Either way, you’ll see a natural in action. “My favorite part of this job is performing in a live setting, and seeing the potential to move people through music.” Lynn’s shows are intimate regardless of venue type and feature songs spanning from her earliest recordings to the most current, including some unexpected covers.

Over the course of five years, with three albums, a self produced EP and a Soundtrack under her belt, this fiercely independent musician has developed into a distinguished and multi talented artist. “I think I’m just growing into myself a little bit—embracing whatever it is that makes me who I am as an artist and person. That comes with age, too. As you get older you feel more comfortable with being yourself. I think the new record is going to be even more of an illustration of whatever it is that I have to offer that’s unique.”