5          Germany  Weissenhauser Strand Rolling Stone Weekender Folkert Koopmans
6          Germany  Cologne Kantine
7          Germany  Frankfurt Batschkapp
21       TOKYO  ZEPP DIVERCITY
22       TOKYO  LIQUID ROOM
24       OSAKA  HATCH
jjjjj
Tickets and information at www.kulashaker.co.uk
jjjj
jjjj
Kula Shaker are the great heretics of British Psych Rock, named after  a ninth century Indian emperor.  2016 they comprise original members and the ever youthful Crispian Mills (vocals / guitars) / Alonza Bevan (bass) / Paul Winterhart (drums)  and with newer addition, Harry Broadbent (keyboards)
Reminiscing, the band reflected on the K era;  “I’ve got some good memories of that first run of success,” says Crispian with a smile… “We played TFI Friday with Arthur Brown. He set his head on fire and shouted ‘Don’t Panic, It’s Just The End Of The World’ in front of millions of viewers. At that point, I thought we’d done something useful with our time at the top.”
“To be honest, I can’t remember much about it all,” adds bassist Alonza Bevan, “But it was great to be a part of something that had such a reach and that genuinely affected people. It was also nice to get an ancient Indian hymn on Radio 1 in the UK. I can’t see that happening now.”
“When we’re all playing together in a room, nothing beats it,” says drummer Paul Winter-Hart, recalling sweaty pre-recording rehearsals in Westbourne Grove.
jjjj
jjj
Listen to new single ‘Let Love Be (With U)’
Watch / stream / post new video for video for ‘Let Love Be (With U)’, here:
jjjj
https://youtu.be/CxEJoYEaKi8
jjjjj
​Watch/Infinite Sun​
jjjj 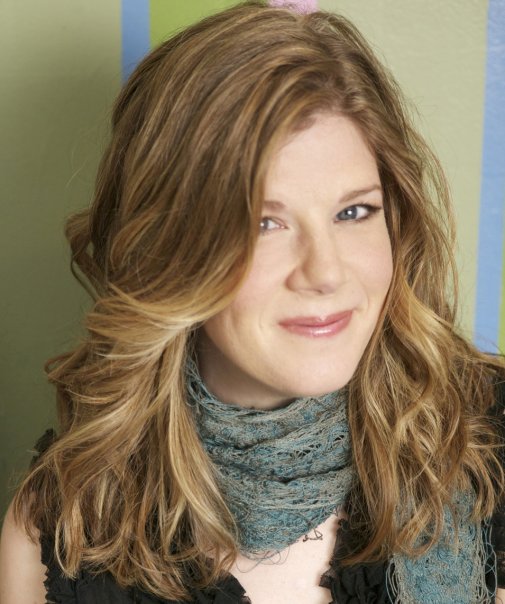 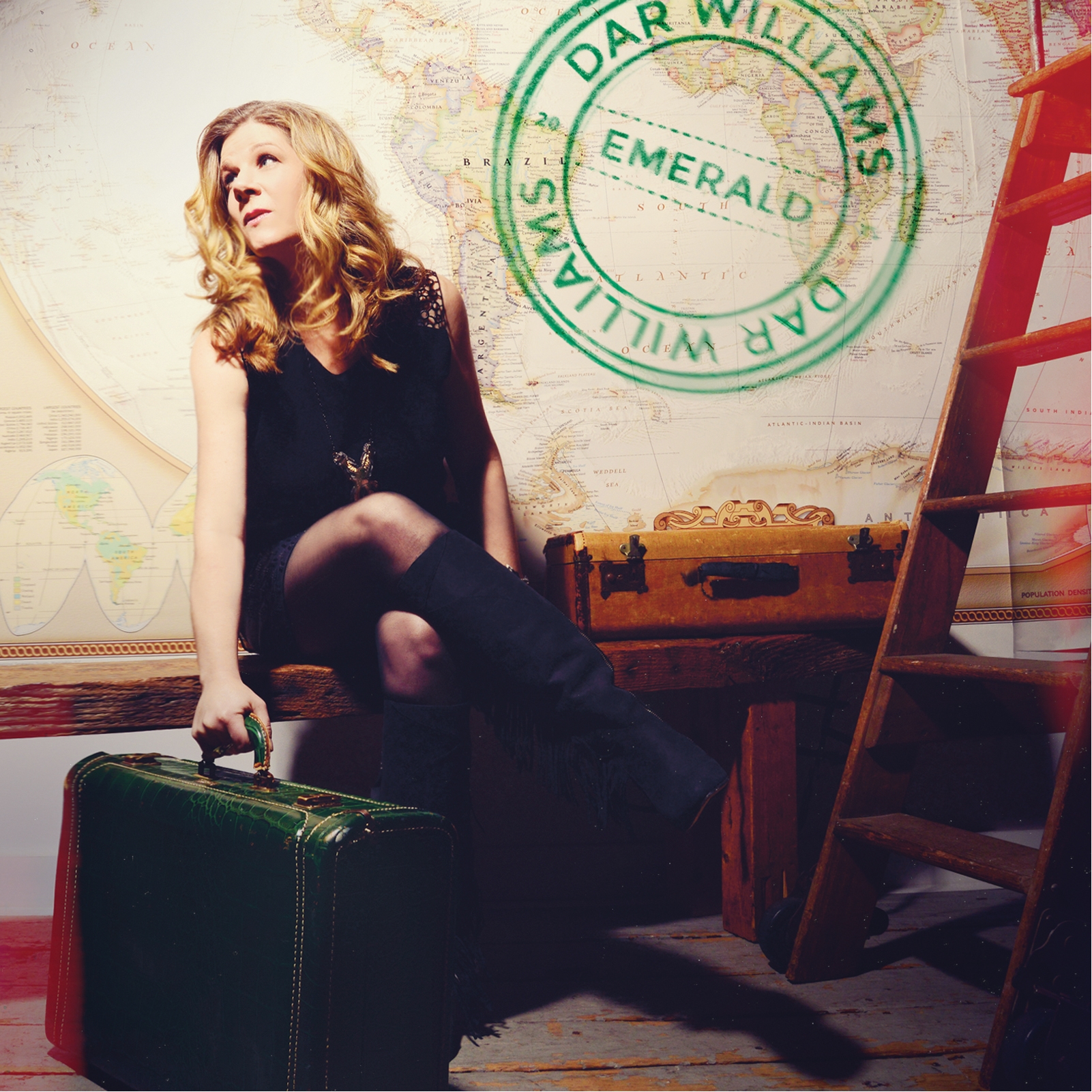 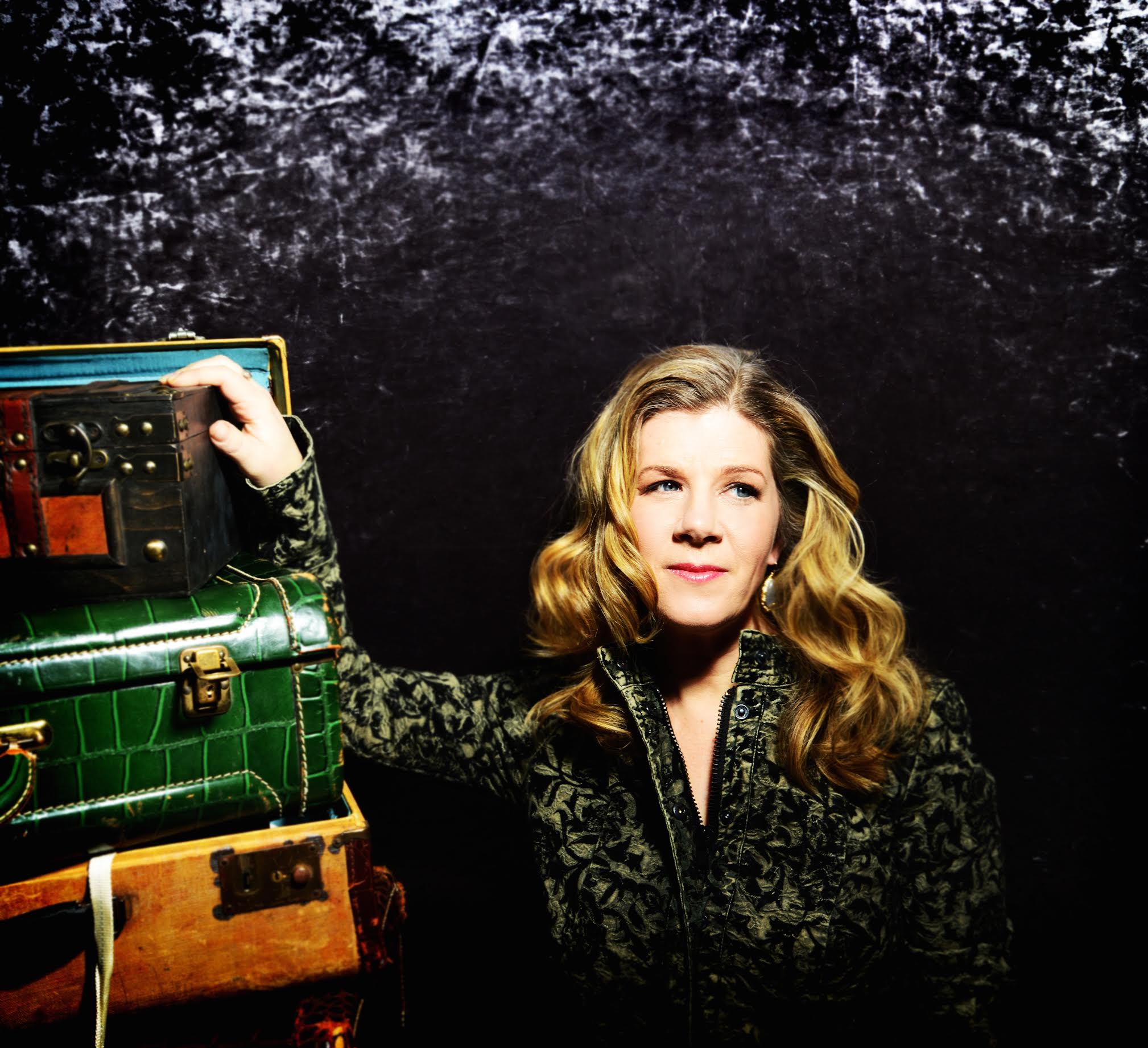 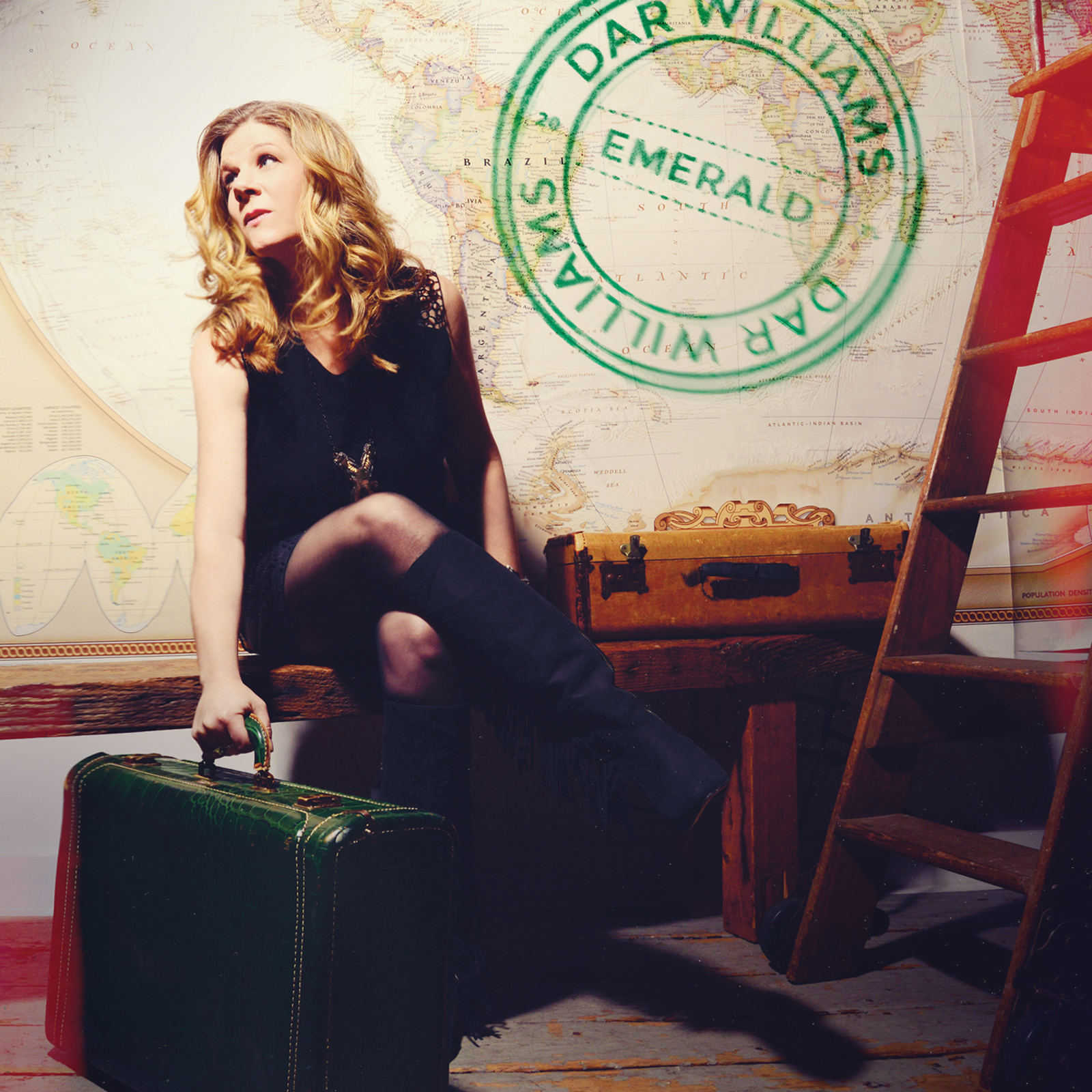 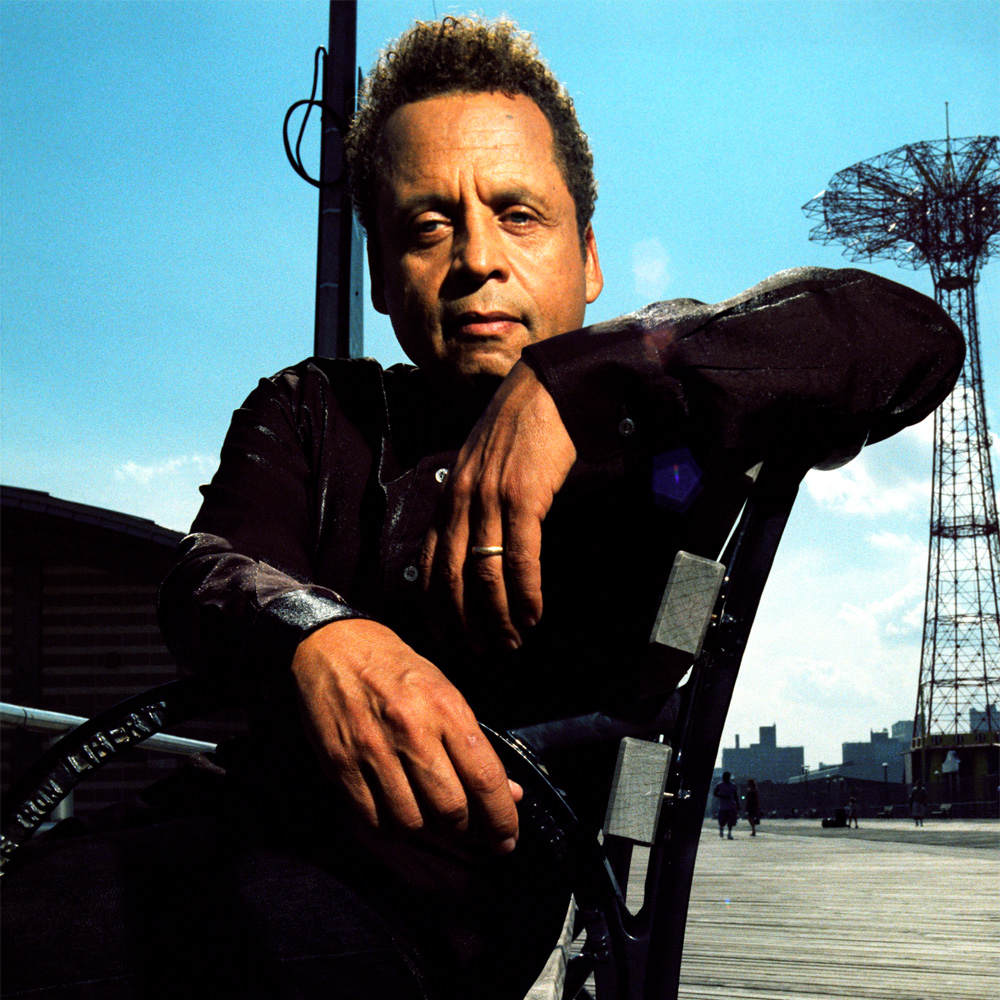 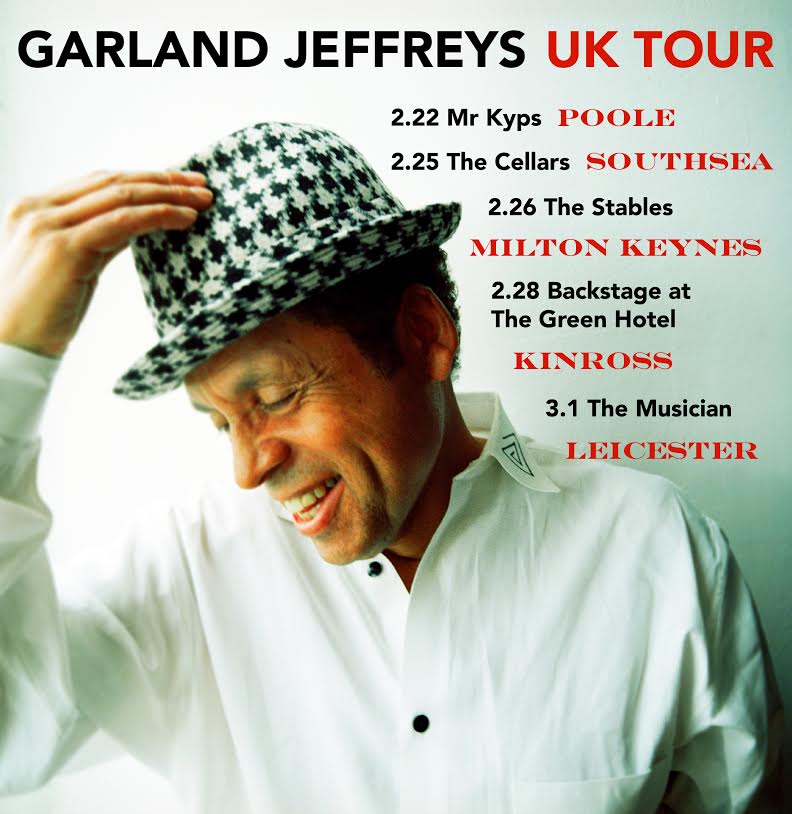 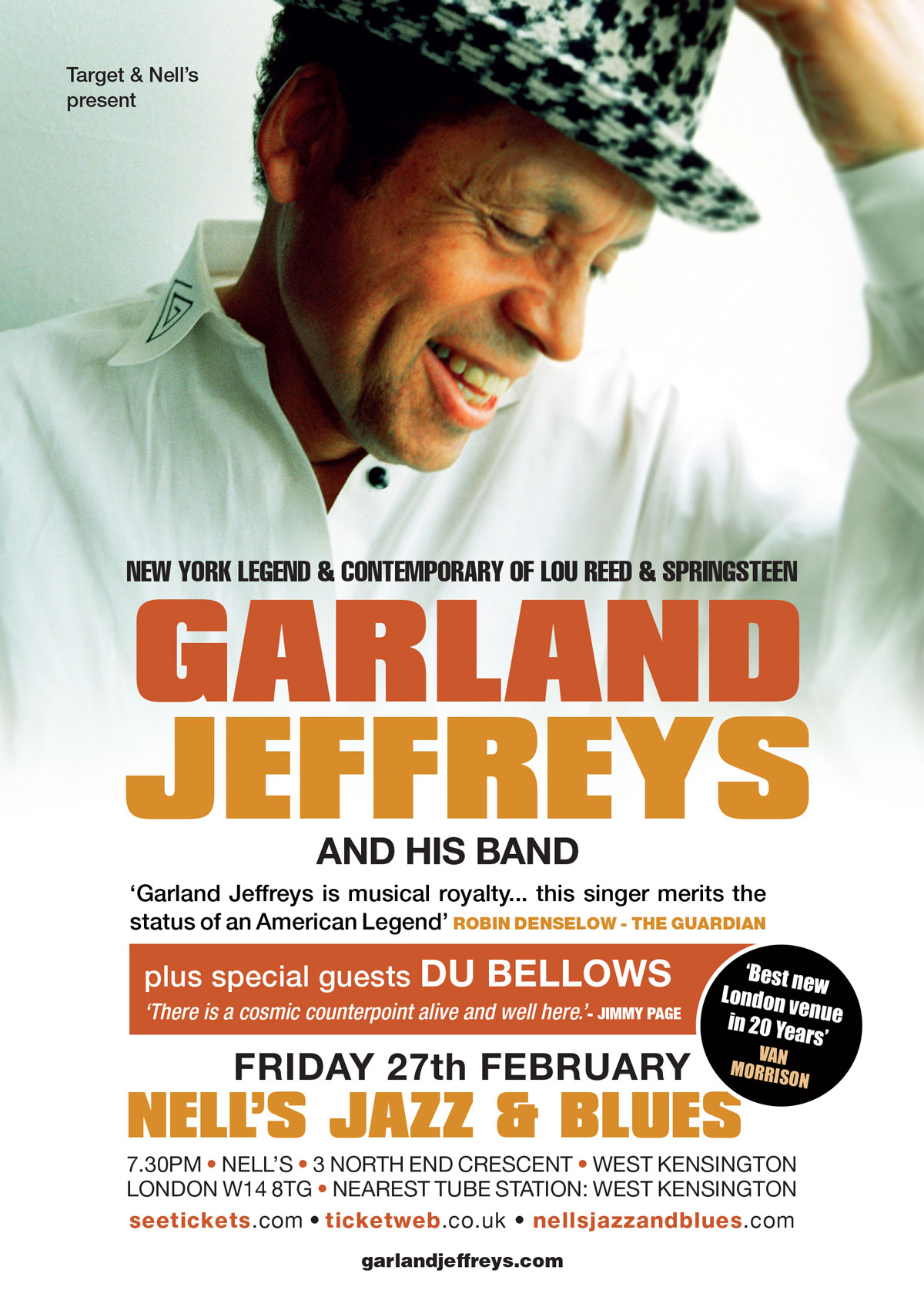 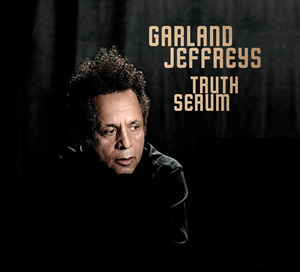 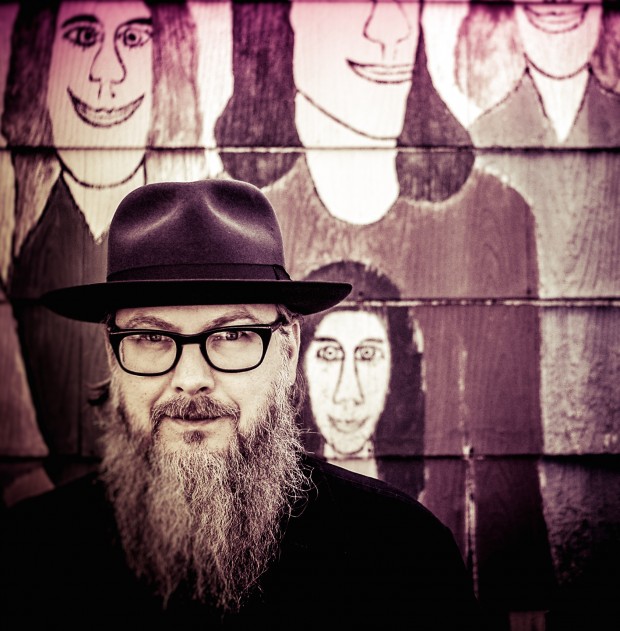 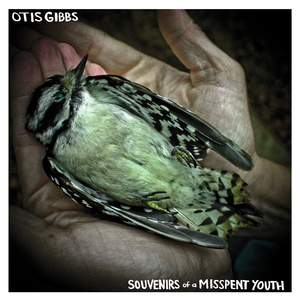 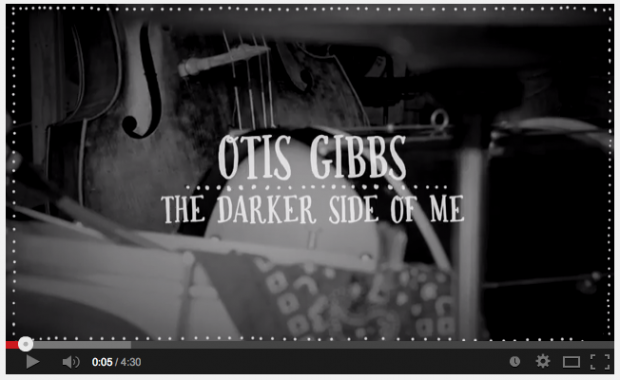 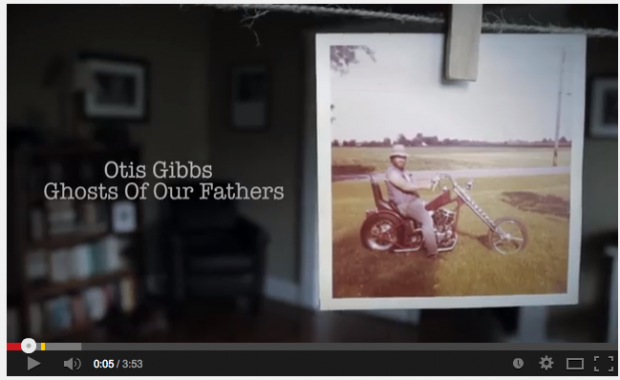