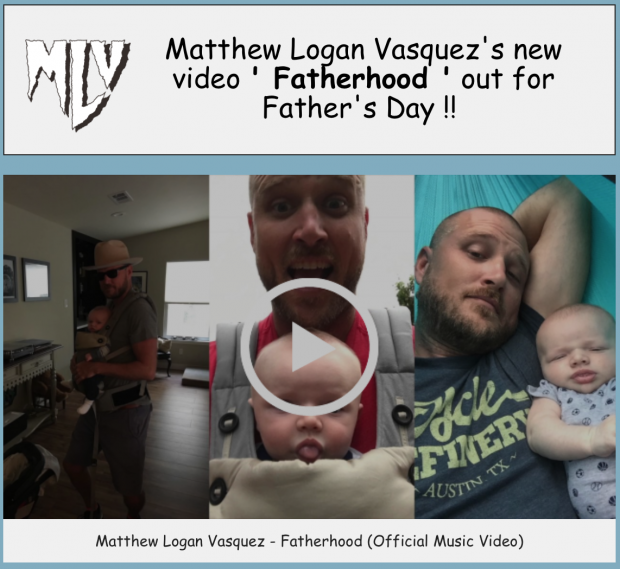 Delta Spirit frontman, Matthew Logan Vasquez and band will be appearing in the UK on  an 8 date headline tour with special guest David Ramirez, taking in The Old Blue Last in London on Wednesday 12th July.  Ahead of the UK, MLV also plays four dates in the Netherlands, supporting both Nathaniel Rateliff & The Night Sweats and Old Crow Medicine Show.  MLV brings with him a 3 piece band made up with musicians Brendan Bond and Judson Johnson, fresh off tour in the US, showcasing a unique brand of rowdy, Waits influenced Americana.